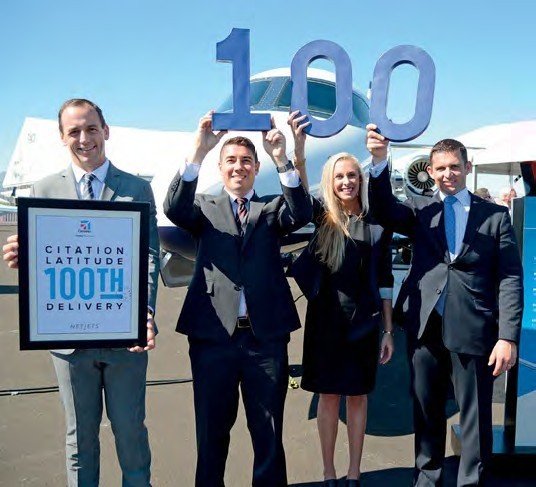 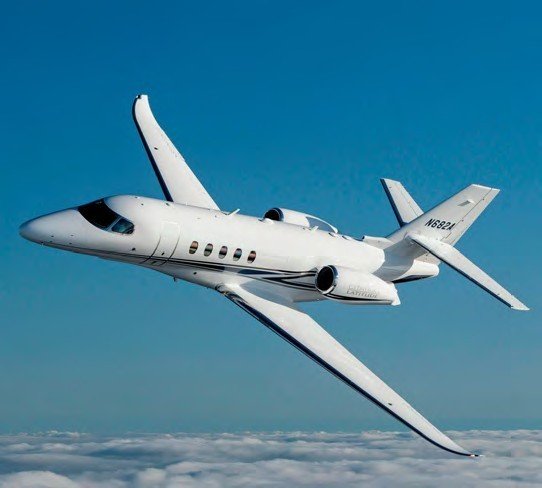 AT THE NBAA show in October, Textron Aviation announced that it was in the process of delivering the 100th Cessna 680A Citation Latitude mid-size business jet to NetJets.

The aircraft was due to be handed over at Textron Aviation’s headquarters in Wichita, Kansas, in the days after the show in early October, 26 months after the first aircraft entered service in August 2015.

Rob Scholl, Senior Vice-President of Sales and Marketing, Textron Aviation, said: “We set out to redefine this segment by investing in a new product with features our customers told us they wanted large-cabin amenities and best-in-class operating costs. Delivering 100 Latitudes in just over two years is a testament that we’ve got the ideal combination. There’s no better endorsement than the fact that our long-time customer NetJets reports it as the best-selling aircraft in its fleet.”

NetJets took delivery of its first Citation Latitude in June 2016 and has a requirement for up to 200 aircraft. Last year, Textron delivered 42 Latitude aircraft to customers and by October 2017 the type had been certified in 39 countries and the global fleet had surpassed 45,000 flight hours.