To commemorate International Disability Day, the CAA highlight developments made to UK airports

To mark International Disability Day, the UK Civil Aviation Authority (CAA) revealed the progress airports have made to improve their services.

This is following the introduction of the regulator's accessibility framework five years ago.

The authority stated that they believe that air travel should be accessible for all. By working alongside consumer and disability groups, the industry says it has improved customer journeys and believes it focusses on every individual need of each passenger.

Since 2015, there has been a significant rise in passengers asking for assistance in UK airports. Last year, there were around four million requests. This is almost double the number compared with 2015. In the past five years, UK airports have received over 10 million assistance requests.

Encouraging more passengers with reduced mobility and hidden disabilities to fly is one of the sector's ambitions. Restoration of confidence for those wanting to fly again is part of this motivation as the industry begins to recover from the pandemic. 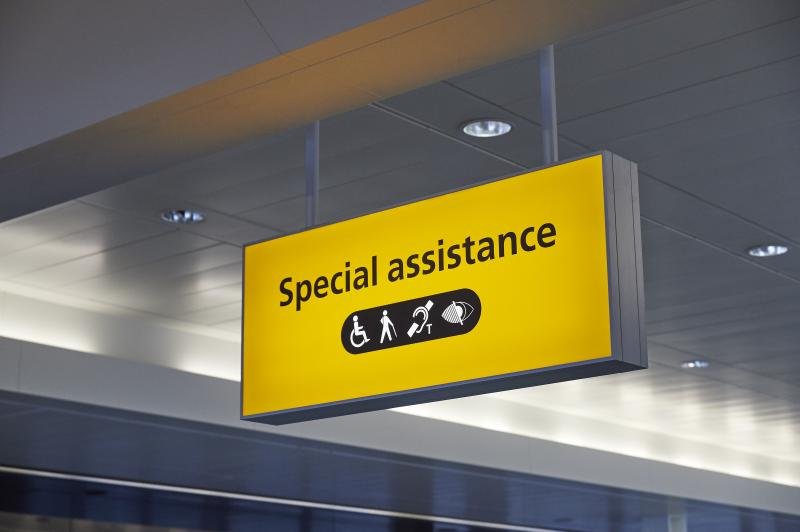 The CAA’s accessibility framework, which ranks airports on their performance for passengers requiring assistance, has contributed to the improvements made. The framework is the very first of its kind and includes millions of pounds of investment made by airports to improve the consumer experience.

Paul Smith, Director of UK Civil Aviation, said: “We want all passengers to feel confident with the flying experience. As the industry looks to recover from the coronavirus pandemic and consumers plan their travel for 2021, we hope that passengers with reduced mobility and hidden disabilities feel confident about the services they will receive.

It is great to see the level of progress made by UK airports over the last five years, but there are still areas that need further improvement as our ambition as a regulator is for the UK's airports to be the best in the world for accessibility." 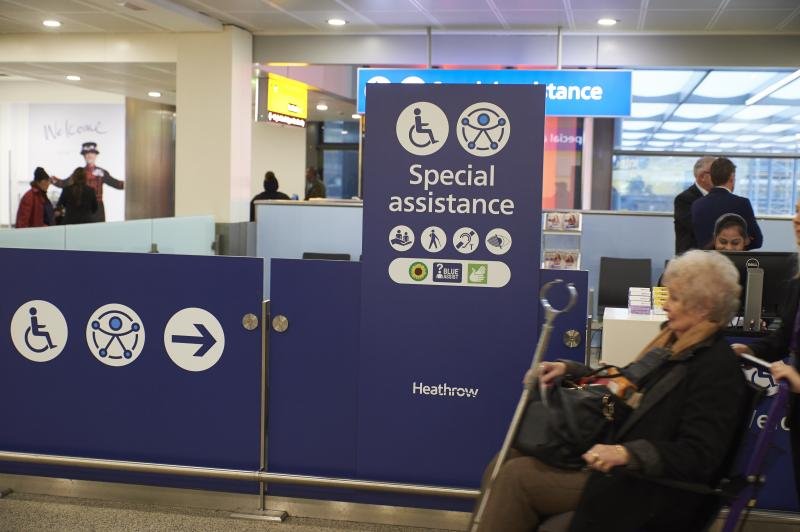 Latest findings published by the authority reveal that no UK airport has been given a ‘poor’ ranking for accessibility services for the second year in a row.

It has been reported that 15 airports have been categorised as ‘very good’ and 13 have been classified as ‘good’.

Three airports have been highlighted for their need to improve on some aspects. This, according to the agency, is due to the robustness of the data provided during the reporting rather than concerns over assistance services.

Improvements have been made to Manchester Airport, boosting its ranking from ‘poor’ back in 2018 to a ‘good’ rating this year. The airport previously agreed to work with the CAA which has led to significant enhancements.

It was noted that the positive trends in access provisions is continuing, despite the global challenges the industry are currently facing.