The latest personnel changes from across the global airport industry 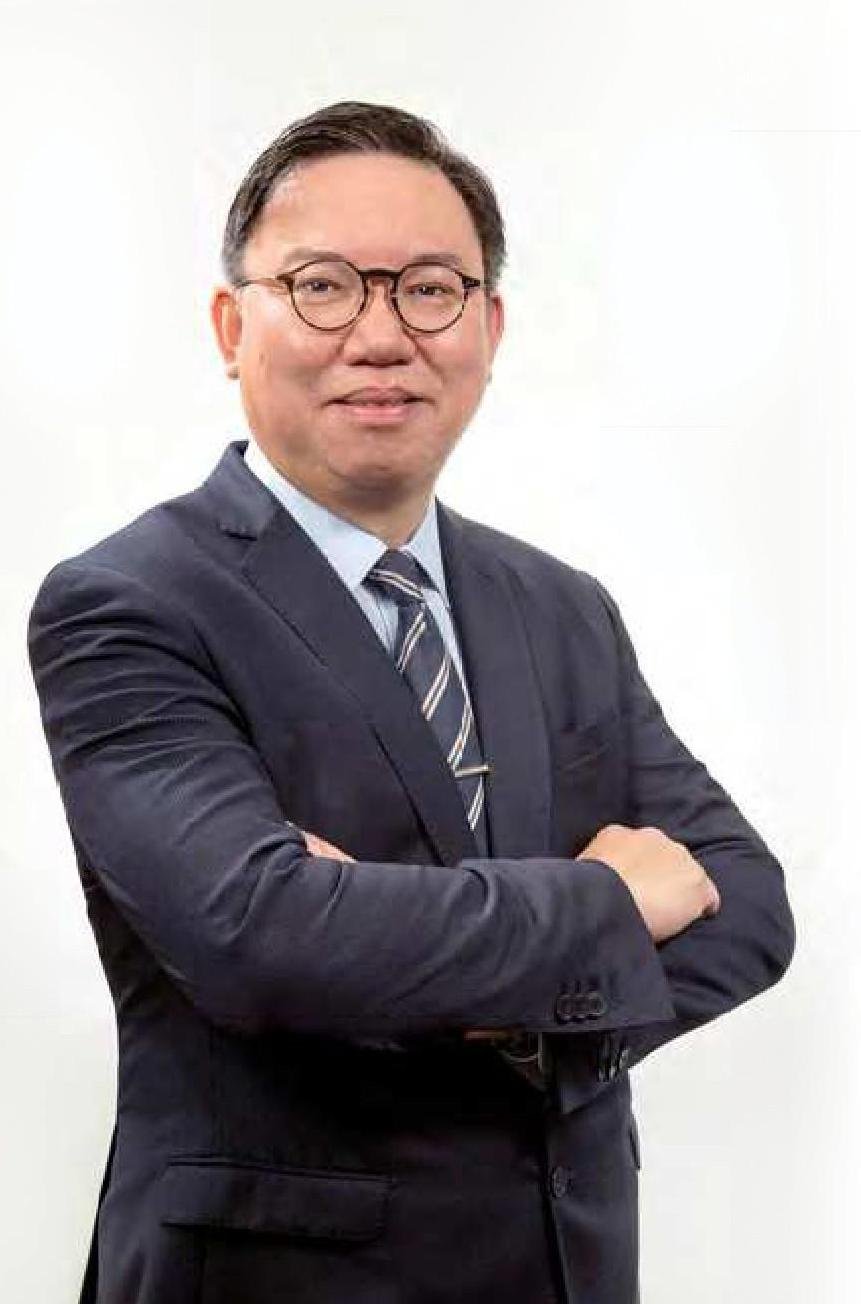 Leung was previously deputy director, third runway project management, a position he had held since 2016.

As executive director, he will oversee the development of the Three-Runway System (3RS), including project management and project delivery, and supervise the sustainability department.

Fred Lam, chief executive officer of AAHK, said: “I warmly welcome Tommy to the executive management team. With the completion of the pavement works, the third runway will start operations this year. Other construction works are progressing to meet the target completion of 3RS by 2024.”

Leung has held a number of senior positions since joining AAHK in 1994, covering terminal operations, technical services and major development projects at Hong Kong International Airport. He was chief operating officer of the Hong Kong-Zhuhai Airport Management Company from 2006 to 2009.

A member of the Hong Kong Institution of Engineers, Tommy Leung holds a BSc in civil engineering from the UK’s University of Birmingham. 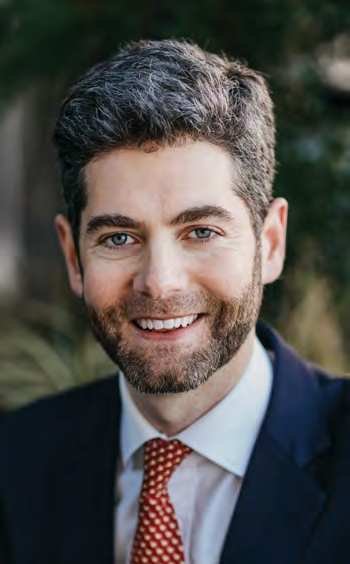 Nick Hays has been appointed the president and CEO of Winnipeg Airports Authority (WAA), after what the board of directors chair Brita Chell described as “a global search”.

Chell said: “Nick is a values-and purpose-driven leader with an impressive combination of airline, logistics and international experience that will be instrumental in building on our reputation as a Canadian air cargo hub and developing the airport campus for the future benefit of the region.

“Our industry has seen incredible challenges since the start of the pandemic, and we need the next leader to position us for success in both the short and long term. The board is confident Nick is that leader.”

Hays joins WAA from airport logistics specialist Vanderlande Industries, where he was vice-president Canada. Prior to that, he held a senior advisory role with PricewaterhouseCoopers' transportation and logistics practice. Hays previously spent 11 years with Cathay Pacific Airways and its parent company the Swire Group, working in Hong Kong, Auckland, Tokyo and finally Vancouver, where he was Cathay Pacific's vicepresident Canada.

Hays said of his appointment: “There is no doubt our industry is facing unprecedented challenges due to COVID-19, but I am excited for the opportunities ahead and know WAA has the right vision and values to move the organisation forward in support of our community, customers and stakeholders. I have been privileged to turn my lifelong passion for aviation into a career, and I cannot think of a better way to fuel that passion than as president and CEO of WAA.” He succeeds Barry Rempel in the role, Rempel having retired after almost two decades at WAA. 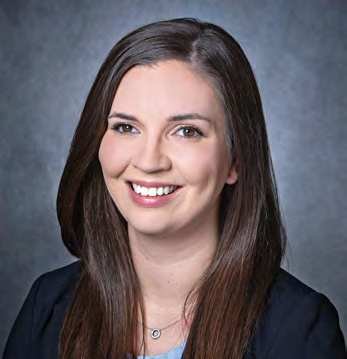 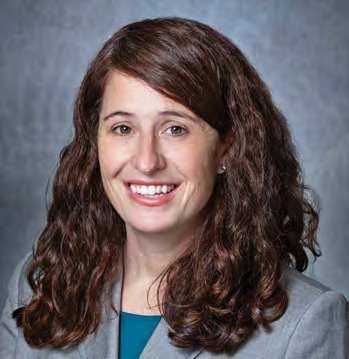 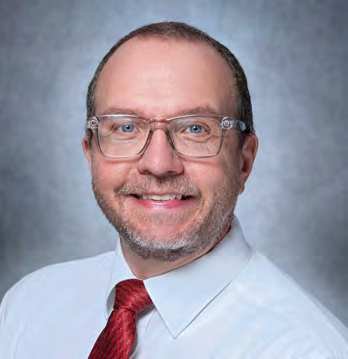 Amber Stewart has been appointed director, facilities maintenance. Stewart joined MNAA in 2013, working first with the department of public safety as airport security manager and then in the maintenance department as a maintenance co-ordinator. She is a certified member of the American Association of Airport Executives (AAAE).

Amy Castro continues her leadership role at MNAA, moving from facilities maintenance to director, customer experience. Castro has been with MNAA since 2005 and brings experience in finance, business diversity and maintenance to her new role. She too is a certified member of AAAE. 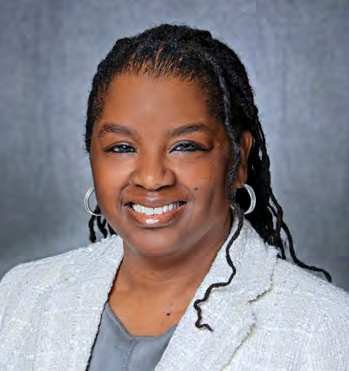 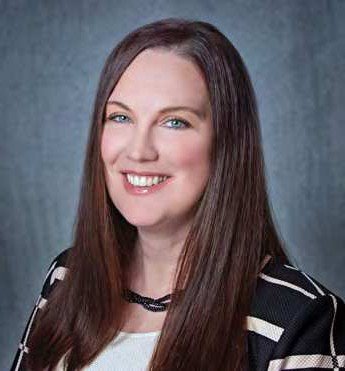