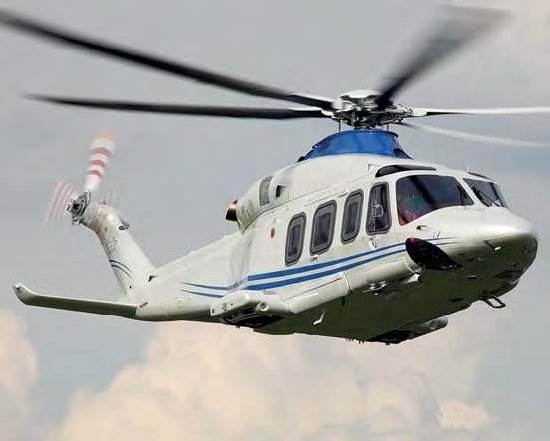 LEONARDO HELICOPTERS has recently achieved further success in the parapublic helicopter market on December 14, 2018, with the announcement sales of its AW139 to Italy’s Vigili del Fuoco (National Fire Service) and the Los Angeles Fire Department in the United States.

The Vigili del Fuoco has ordered three AW139s, including support and training services, under a contract valued at around €45 million, with options on an additional 12 helicopters.

Deliveries of the three AW139s on irm order are expected to begin shortly and will be completed by the end of 2019. In service the helicopters will be used for maritime and mountain search and rescue, emergency medical services, ireighting, disaster relief and civil protection missions.

The Los Angeles Fire Department has ordered a fifth AW139 helicopter, to be delivered from Leonardo’s North American facility in Philadelphia in the northern spring of 2019. The helicopter will be based at Van Nuys Airport and used for ire suppression, EMS and SAR missions.

The four AW139 helicopters already in service with the LAFD have lown in excess of 7,000 hours since entering service in 2008. Nigel Pittaway