Lithuanian Airports is one of the success stories of recent years, emerging from the pandemic in a flurry of ambitious infrastructure projects and new routes. Tom Batchelor reports 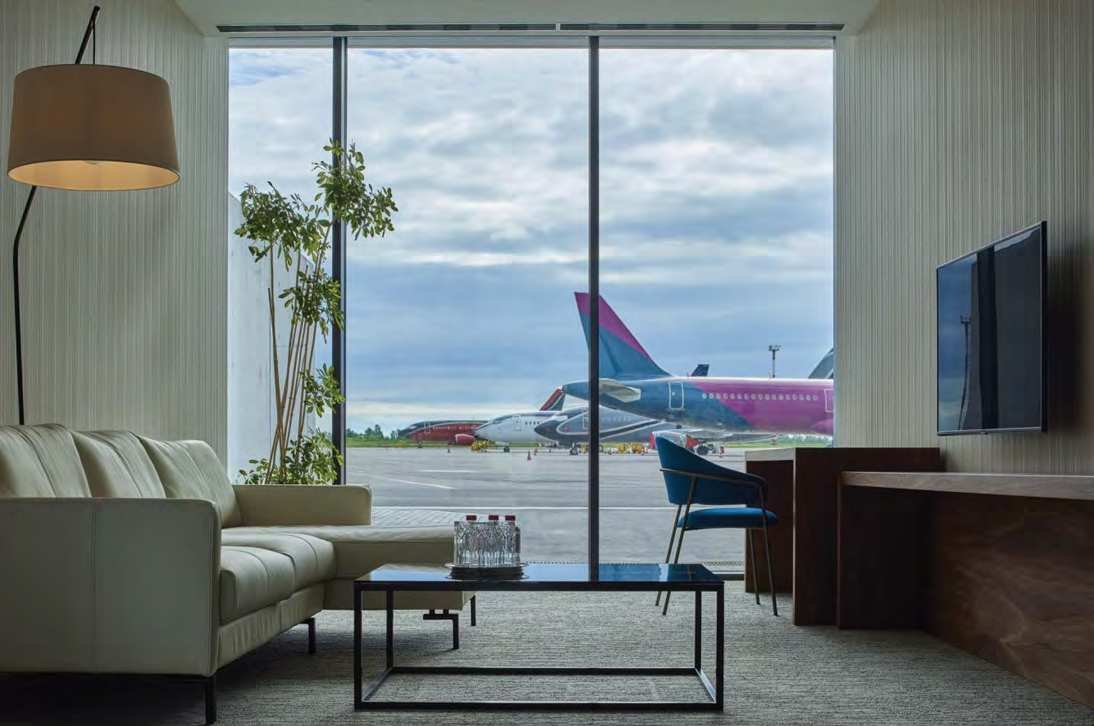 Surging passenger numbers and aircraft movements, new routes and increased flight frequencies, a massive airfield renovation project and plans for a new Ryanair maintenance facility are making for exciting times at Lithuanian Airports.The state enterprise that manages Vilnius, Kaunas and Palanga airports is charting an impressive post-pandemic turnaround and, while war in Ukraine has darkened one corner of eastern Europe, neither the Russian invasion nor the lingering effects of COVID-19 have derailed a recovery that the group’s head of aviation services, Aurimas Stikliūnas, said was happening “much faster than forecast”.

In the last full year before the coronavirus upended global flight schedules, Lithuanian Airports served a record-breaking 6.5 million passengers on 62,000 flights across the trio of sites. In 2020, that was down to 1.8 million passengers and 30,000 flights. But the resurgence in demand for air travel pushed total passenger traffic at Lithuanian Airports up by 83% in April of this year compared with 2019 – the last year for which ‘normal’ volumes were recorded.