Linate, Milan’s ‘downstairs’ airport, has undergone a major redevelopment befitting of a city regarded as the capital of style. Matteo Legnani takes a closer look 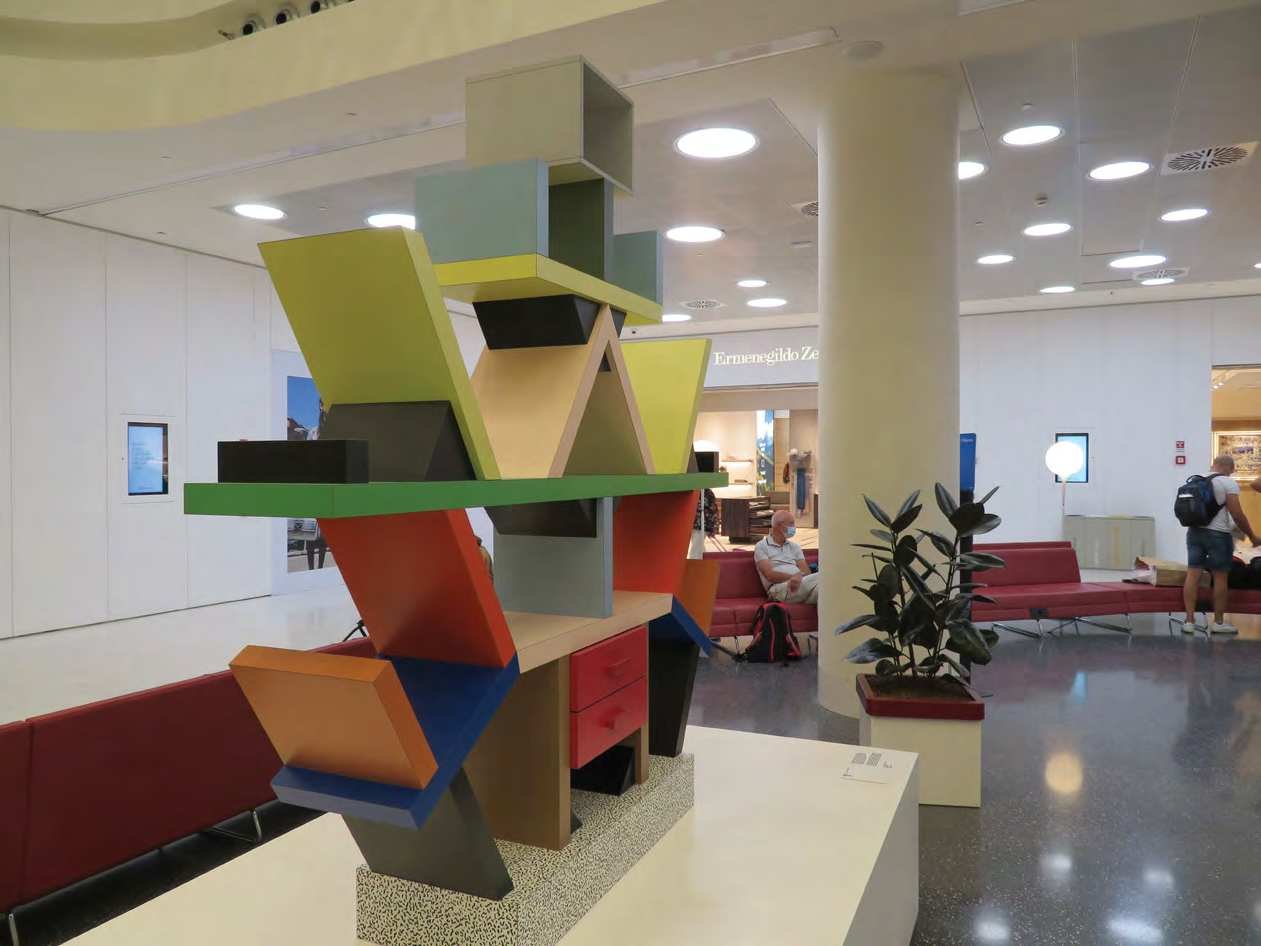 On loan from the Triennale di Milano, Ettore Sottsass’s Carlton bookcase/room divider is testament to the style and attention to detail across the airport
All images courtesy of Matteo Legnani unless stated otherwise

““We built on design, technology and attention to detail, with a touch of greenery.” This is how Alessandro Fidato, chief operating officer at Società Esercizi Aeroportuali (SEA), described the principles that guided the restyling of the check-in and departures area at Milan/Linate. The once dated, cramped and congested airport has been transformed beyond all recognition, and passengers will now benefit from a greatly enhanced experience – from kerbside to airside.

The redesigned terminal – opened by Italian president Sergio Mattarella on June 8 – is part of a wider redevelopment that began in 2018. The landside façade was the first phase to be completed, before attention turned to the resurfacing of the single 18/36 runway. Over the last four years, SEA – which also manages Milan/Malpensa airport – has invested some £95m at Linate, including £51m for the terminal refresh and £21.5m for the work being carried out on the runway. It has already set aside a further £90m to invest in both the Schengen and non-Schengen areas of the departure concourse, and to enlarge the general aviation apron and build a new hangar.