Passengers will now be able to receive a test at a lower cost, making travel more accessible and affordable

Collinson, a company specialising in Covid-19 travel testing, has announced that the cost of tests across its UK facilities – Heathrow, Manchester, London City, Luton and East Midlands – will be reduced.

This reduction comes after repeated calls by the industry to make travelling more accessible and affordable. Most recently,  IATA published findings from its survey which suggest that the rate of the sectors’ recovery could slow if this service remains too costly. 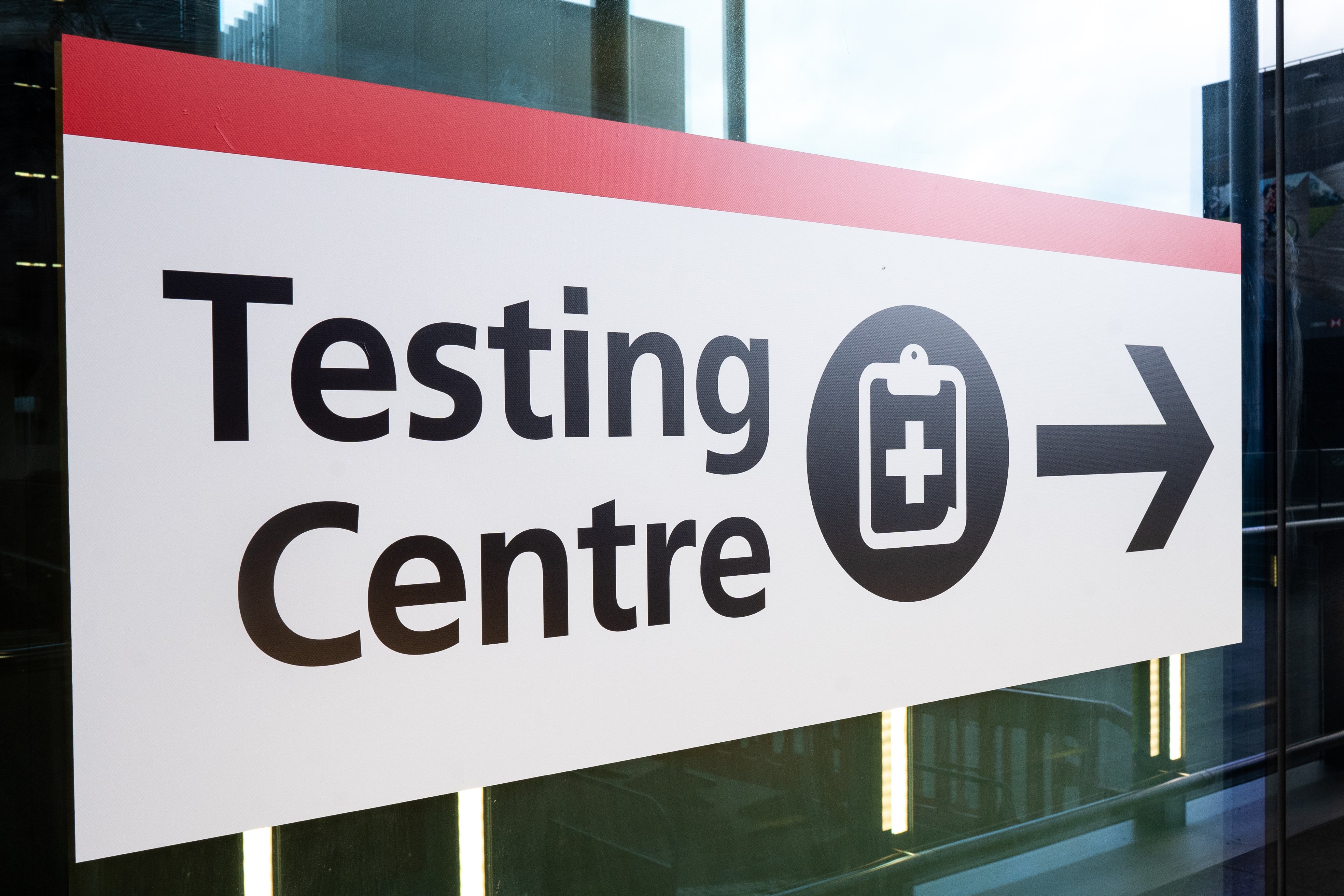 Prices are set to go as low as £32 due to contributing airlines and airports distributing discount codes for customers.

The company has also revealed that it’s the only UK government approved provider of the test to release (TTR) process, that allows travellers arriving from ‘amber’ countries to quarantine for a shorter amount of time.

David Evans, joint CEO of Collinson, said: “Ever since we launched airport testing last summer, we’ve been focused on making the process as convenient and accessible to as many people as possible, making sure they can fly safely in accordance with latest government guidelines. We’re thrilled to be able to announce these new prices, which we’re able to do thanks to the growing scale of our operations.”

This new initiative uses Lamp technology rather than a PCR test to receive quicker results.

Collinson announced the installation of its first testing facility at Heathrow last summer. Since then, it has expanded its services across the UK – testing more than a million passengers.

British Airways, Virgin Atlantic, American Airlines, Air France/KLM and Cathay Pacific are a few of the airlines that the firm has partnered with during the pandemic.