At the Controls with Dave Unwin

Aero-engines progressed from 12hp to 3,000hp in barely 40 years, and a modern jet produces 23 megawatts. So what does the future hold? Dave Unwin examines the power to fly.

Recent developments in hybrid and electric aero-engines has caused me to ponder just how far the design and development of the aircraft motor has come over the last 117 years. The Wright brothers’ Flyer engine was an air-cooled, four-cylinder, petrol-fuelled spark-ignition engine that weighed about 170lb (77kg) but produced only 12hp, giving it (by modern standards) a risible power-to-weight ratio. In fact, the Wrights soon realised that – away from the astonishingly reliable wind and favourable density altitude found at Kitty Hawk, North Carolina – their Flyer aircraft needed assistance from a catapult to launch. Nevertheless, their little engine worked, and of the hundreds of thousands of engines built for small, propeller-driven GA types, most were probably various permutations of air-cooled flat-fours, sixes and eights, and were fuelled with petrol. The Continental O-200, is still in production today and can trace its direct lineage all the way back to the A-40 of 1931.

The ion-drive used to propel the Massachusetts Institute of Technology’s prototype has no moving parts.
MIT

In the last 35 years there have been some developments. First to shake things up was Austrian company Rotax. Having built many successful two-stroke aero-engines, the ‘nine-series’ transformed GA with its good power-to-weight ratio and low fuel consumption. Although such innovative design features as dry sump forced lubrication, ram-air cooled cylinders with liquid-cooled heads, relatively small swept volume and a reduction gearbox make these engines very diff erent from Lycomings and Continentals, they are still petrol-fuelled flat-fours with spark-ignition.

The diesel engine, on the other hand, uses compression-ignition and, on paper at least, has always looked promising. It is a fact that large two-stroke marine diesels have the lowest specific fuel consumption of any prime mover, and even small diesel engines burn fewer kilos of fuel per horsepower/hour than a petrol engine and, as a bonus, jet fuel is also substantially cheaper. This is not a new idea – the first diesel aero-engine flew as far back as 1928. Several other aero-diesels were also designed around this time, and they all shared the same characteristic: very poor power-to-weight ratios. As this made them inherently unsuitable for heavier-than-air flying machines, they were used mainly in airships.

Just like the tens of thousands that followed it, the Wright Flyer’s engine was fuelled with petrol.
All KEY collection unless stated

However, the new breed of aero-diesel is a far more satisfactory proposition. The Diamond DA-40, 42 and 62 are all powered by diesels, and an option for a new Piper Archer is the Continental Motors CD-155, which can also be fitted under an STC to older PA-28s and Cessna 172s. Large complex aircraft obviously needed equally large and complex engines, and there was a bewildering array of motors available, including air-cooled multi-row radials and liquid-cooled V-12s. The piston aero-engine reached its zenith with the incredible Pratt &Whitney R-4360 Wasp Major, which had 28 air-cooled cylinders in a four-row radial arrangement and could produce up to 3,800hp.

This unfortunately complicated engine was not that reliable and the turbine engine arrived at just the right moment. Even early turboprop engines, such as the Rolls-Royce Dart, proved to be much more dependable than piston engines and the development of the gas turbine engine, from both power and reliability perspectives, proved to be exponential not linear. For example, the Rolls-Royce Derwent Mk. of 1943 produced around 2,000lbf, yet barely ten years later the Rolls-Royce Avon gave more than 7,000lbf, and would eventually produce in excess of 17,000lbf in afterburner.

Today a Rolls-Royce Trent 1000 produces 81,000lbf-plus and may run for tens of thousands of hours before overhaul.Of course, we’re all waiting patiently for a viable electric aircraft, but although satisfactory motors have existed for many years, two factors combine to greatly restrict development: energy density and recharge time. Unfortunately, two kilos of the very latest lithium-ion polymer batteries simply do not contain anywhere near the energy in 0. 719kg (one litre) of Avgas. Similarly, enough fuel to propel a modern two-seat light aircraft several hundred miles can be uplifted in five minutes, whereas even the best batteries need several hours to recharge. 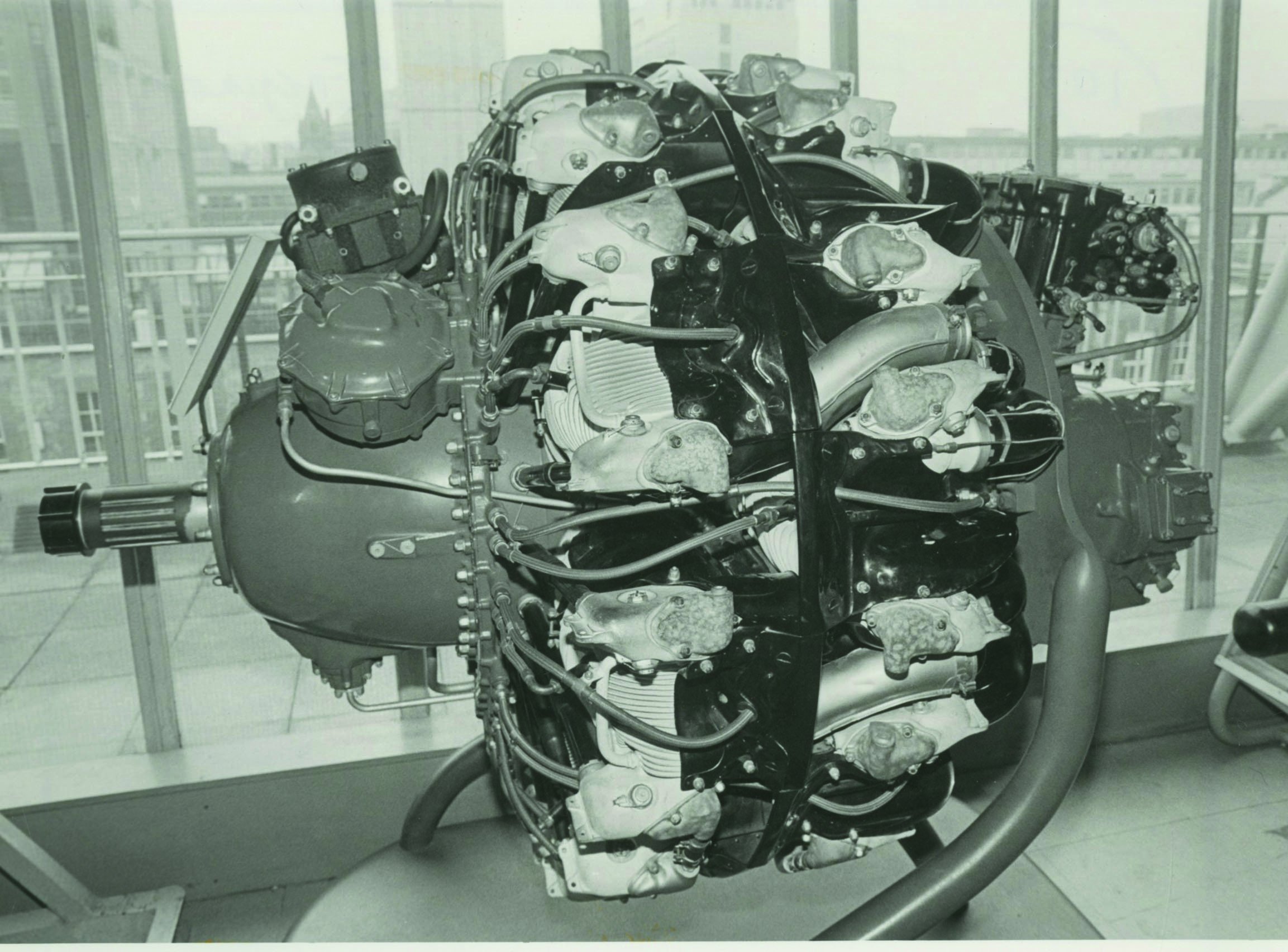 There are several electric aircraft coming onto the market, and some interesting refit projects, such as Vancouver-based Harbour Air’s plan to power one of its fleet of DHC-2 Beaver floatplanes with a 750hp Magnix electric motor and a lithium battery pack. Because Harbour Air’s Beavers largely fly very short sectors (the average flight time is 30 minutes) this is a viable proposition. The engine has the power, the batteries have the range and the greatly reduced fuel, oil and maintenance costs could save Harbour Air a fortune. However, it is the short sectors that make it viable for this specific application. A truly practical electric aircraft with real usability doesn’t yet exist.

One solution that makes the best use of both electricity and fossil fuel is the hybrid. Diamond Aircraft and Siemens AG recently flew a jointly developed multi-engine hybrid electric aircraft based on a DA40. The hybrid powertrain comprises a diesel generator located in the nose of the aircraft, with two independent drive systems consisting of a propeller electric motor, battery and inverter. Rolls-Royce is also working on a hybrid project, where its popular M250 turbine engine (more than 33,000 delivered) will be used in conjunction with generators, converters, high energy density batteries and a sophisticated power management and control system to produce a hybrid-electric propulsion unit for aviation applications. This will complement the 2. 5MW AE2100 hybrid which is being developed for larger aircraft, up to and including regional airliners. 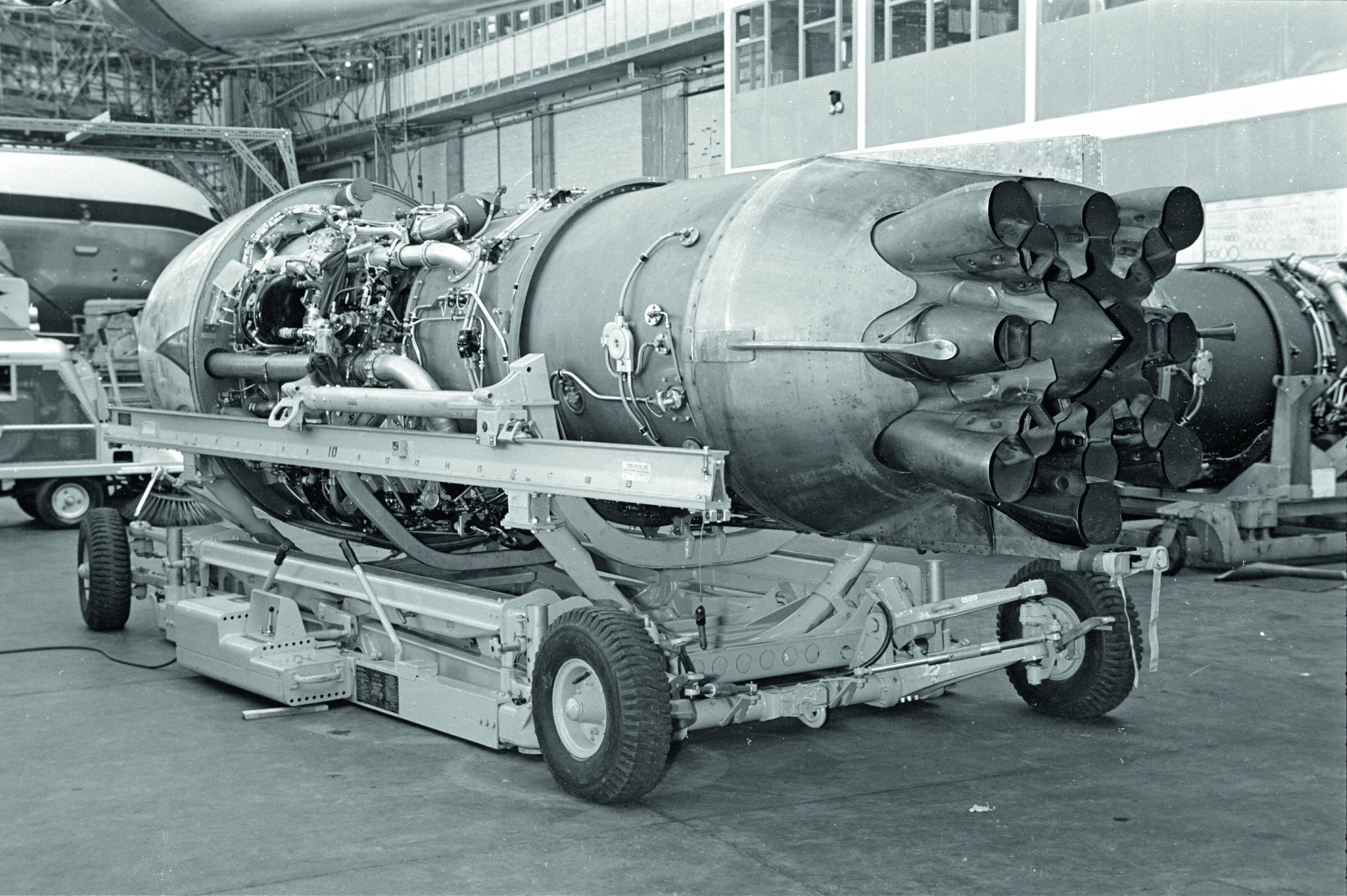 The jet engine soon eclipsed the piston in both power and reliability.

Nevertheless, even hybrids still burn fossil fuels, and produce thrust (and also noise) by rotating turbine and propeller blades. Will there ever be a viable alternative? Quite possibly, yes. The newest – and possibly most exciting – development in aero-engine technology is the ion-drive. Recent advances in ‘ionic wind technology’ a concept which was first investigated in the 1920s and again in the ’50s, are starting to come to fruition, and in 2018 the Massachusetts Institute of Technology began testing the first ever ‘solid state’ flying machine.

The prototype, named, somewhat uninspiringly, Version Two, has no moving parts in its propulsion system. Instead, wires at the wing’s leading edge carry 600 watts at 40,000 volts, enough to induce ‘electron cascades’ which charge air molecules near the wire. These charged molecules flow along the electrical field towards a second wire at the trailing edge, hitting and imparting energy to neutral air molecules on the way. These stream out, producing thrust and proving that heavier-than-air flight is possible without jets or propellers. It’s still early days, but Version Two has already flown more than 60 metres and, ironically, has two things in common with the Wright’s Flyer aircraft. Just as with the Flyer, people with little or no imagination have already dismissed the idea as unworkable, and Version Two requires a catapult launch!

Although the creation of a truly viable pure electric aircraft requires a quantum jump in battery-technology I believe it will come, and suspect that even a viable ‘solid state’ flying machine powered by an ion-drive may one day become a reality. Of course, right now many readers sit shaking their heads sceptically, but never forget that Wilbur Wright lived to fly in a Lockheed Constellation, which had a bigger wingspan than the Flyer’s first flight. As far as developments in aerospace technologies are concerned, the only observation you can make with any real certainty is that nothing is certain. 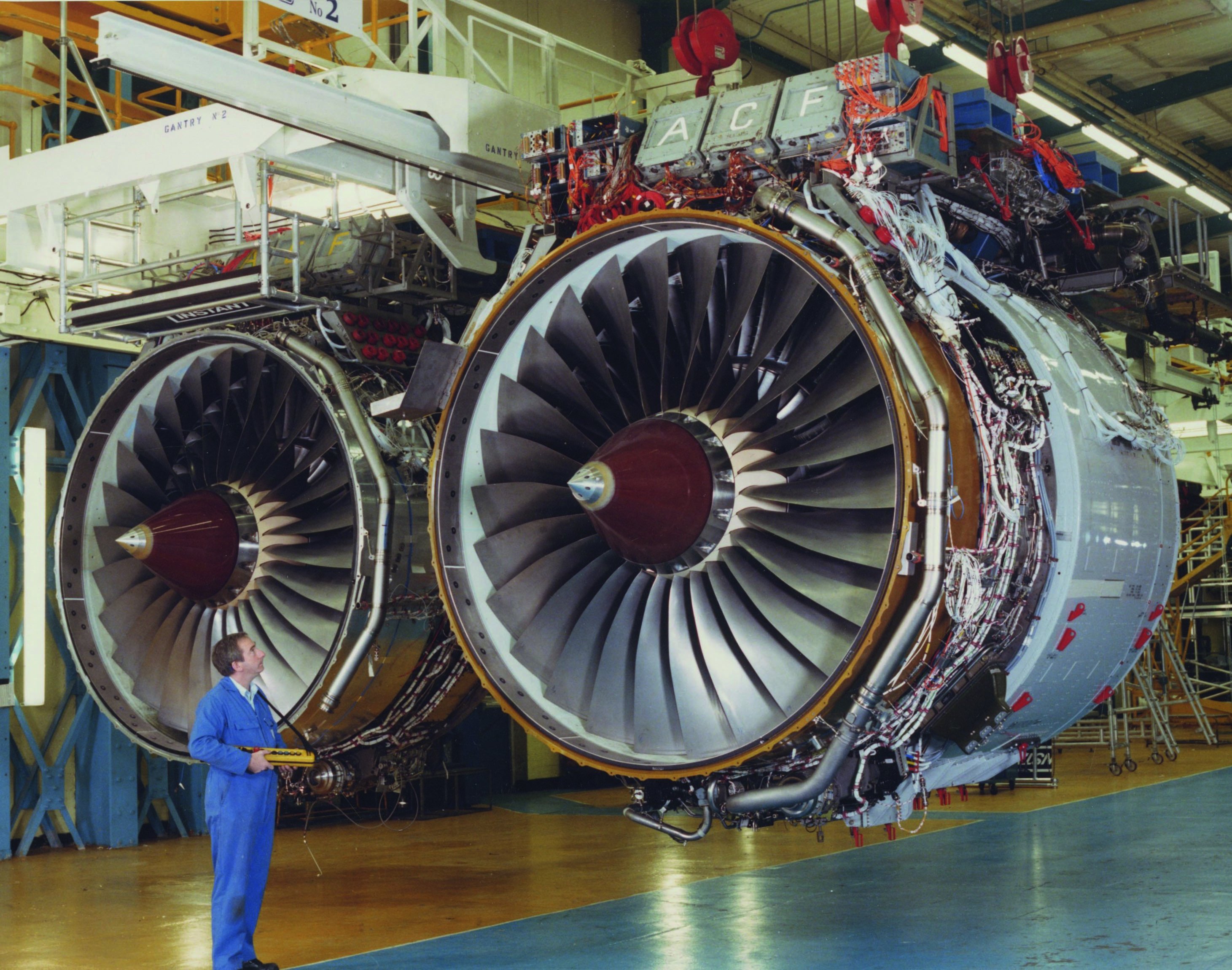 A modern turbofan is incredibly reliable and astonishingly powerful.