As airports around the world continue to flaunt their ambitious net zero carbon targets, Tara Craig looks into what is fast emerging as a potential ‘wonder fuel’ for the future: hydrogen 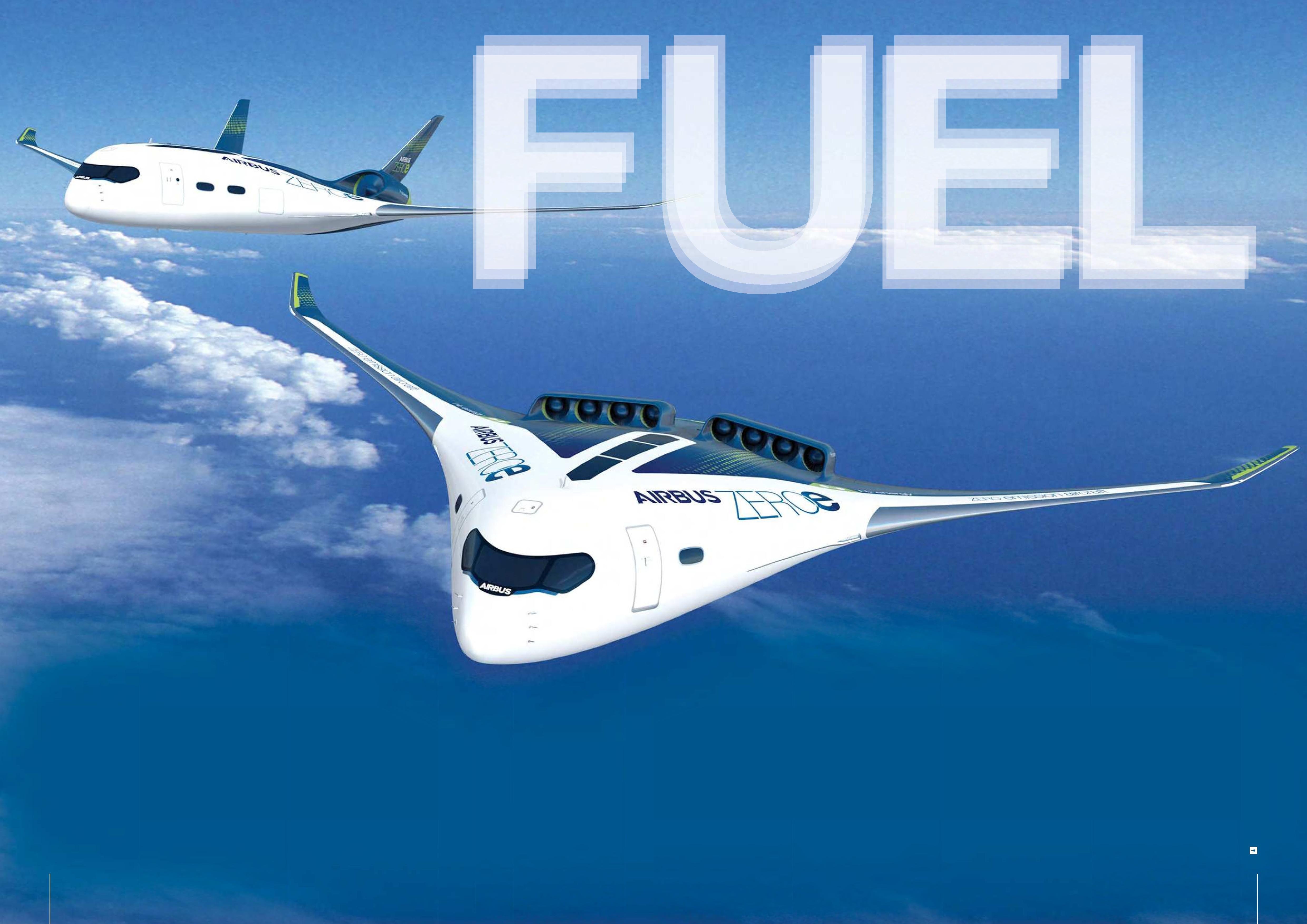 Much of the bad press that the aviation industry faces is down to its impact on the environment. Enormous effort is going into finding an acceptable alternative fuel to cut down emissions but, of course, jet fuel is not the only energy source required by the aviation sector. All sorts of on-airport vehicles require fuel, and then there’s the heating of terminals and other airport buildings. This is where the concept of switching fossil fuels for hydrogen comes in.

According to US non-profit organisation the Hydrogen Energy Center (HEC), in environmental terms, hydrogen has three principal benefits.