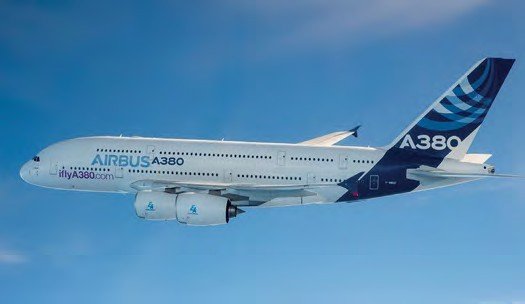 THE LATEST Global Market Forecast (GMF) from Airbus, the company’s long-term prediction on future commercial aircraft sales, was issued early in July. The company is predicting a doubling in the numbers of commercial aircraft in service from 2018 to 2037, by which time it will expand to more than 48,000 aircraft.

Airbus predicts a need for nearly 37,400 new aircraft across its four newly released size classifications: small, medium, large and extra-large. It says small aircraft, including single-aisles, will dominate business, with a requirement for 28,550 aircraft.

The company predicts a requirement for 5,480 new medium aircraft, 1,590 new large aircraft (widebody twin-jets, including A350s and Boeing 777s) and 1,760 new extra-large aircraft. Of the 37,390 new aircraft, 26,540 will be for growth and 10,850 for replacing older aircraft, Airbus predicts. The growing fleet will create a need for 540,000 new pilots, it believes. The forecast is for 7% more aircraft sales than in the last GMF published a year ago. Mark Broadbent