It has been two years since the 737 MAX was initially grounded. Tom Batchelor considers the type’s history and examines how Boeing came to convince regulators it was safe to fly again and what the future might hold for the tarnished jet 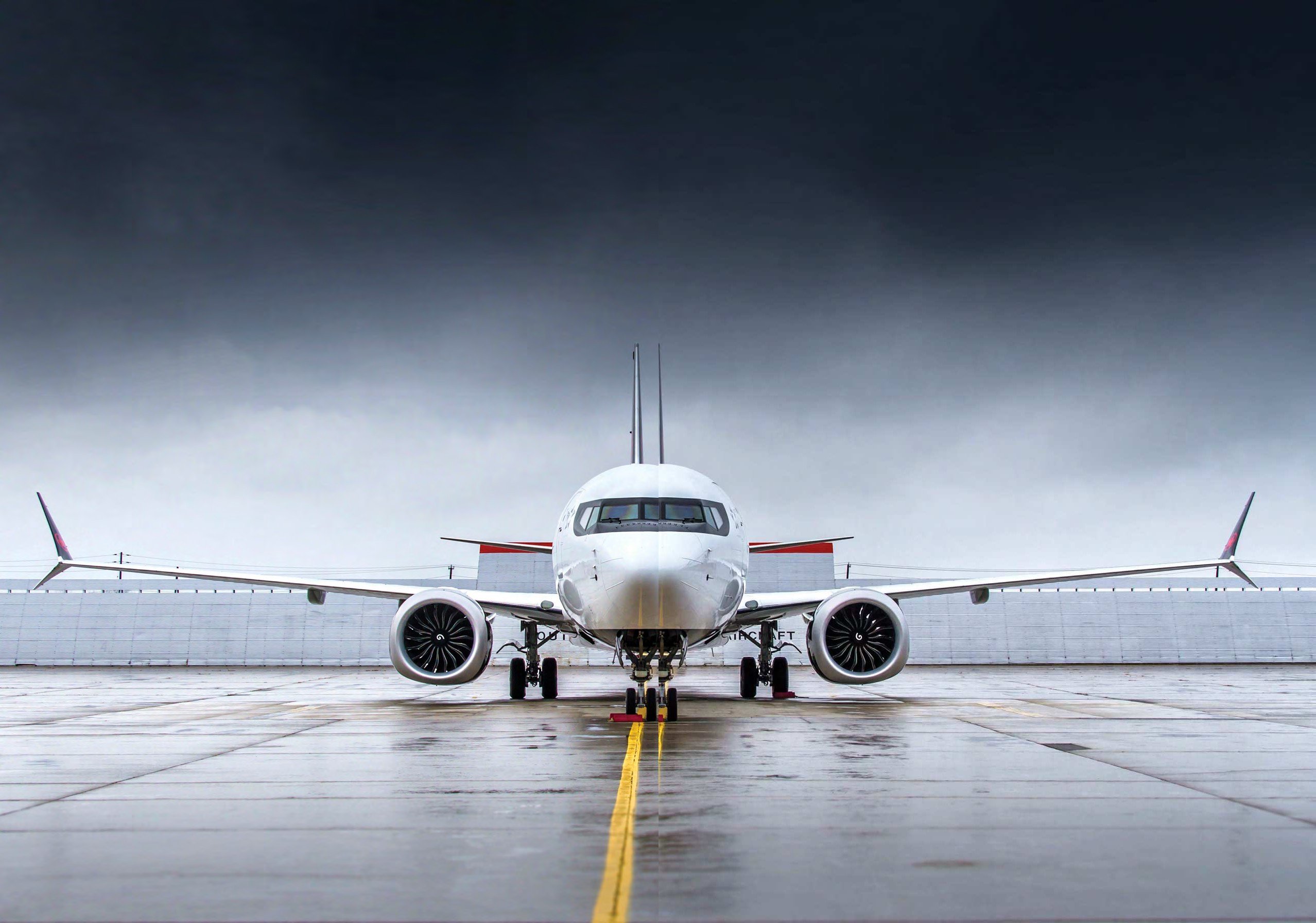 The Boeing 737 MAX was grounded globally by the FAA from March 13, 2019 until November 18, 2020
AirTeamImages.com/Mathieu Pouliot

The latest member of Boeing’s single-aisle family of aircraft, the 737 MAX was launched with great fanfare but quickly turned from its most successful product yet to its most troubled. Three years after its maiden flight, two crashes grounded the entire global fleet and airlines that had enthusiastically embraced thefuel-efficient new entrant, suddenly started chipping away at the jet’s order book. The manufacturer was accused of having a “culture of concealment” and an 18-month congressional investigation claimed Boeing had “failed in its design and development” of the jet.