From its humble beginnings to more recent controversies, Heathrow has long been part of the national landscape. It is now facing the most troubled of times but, as Tara Craig reports, the airport has always had one eye on the future 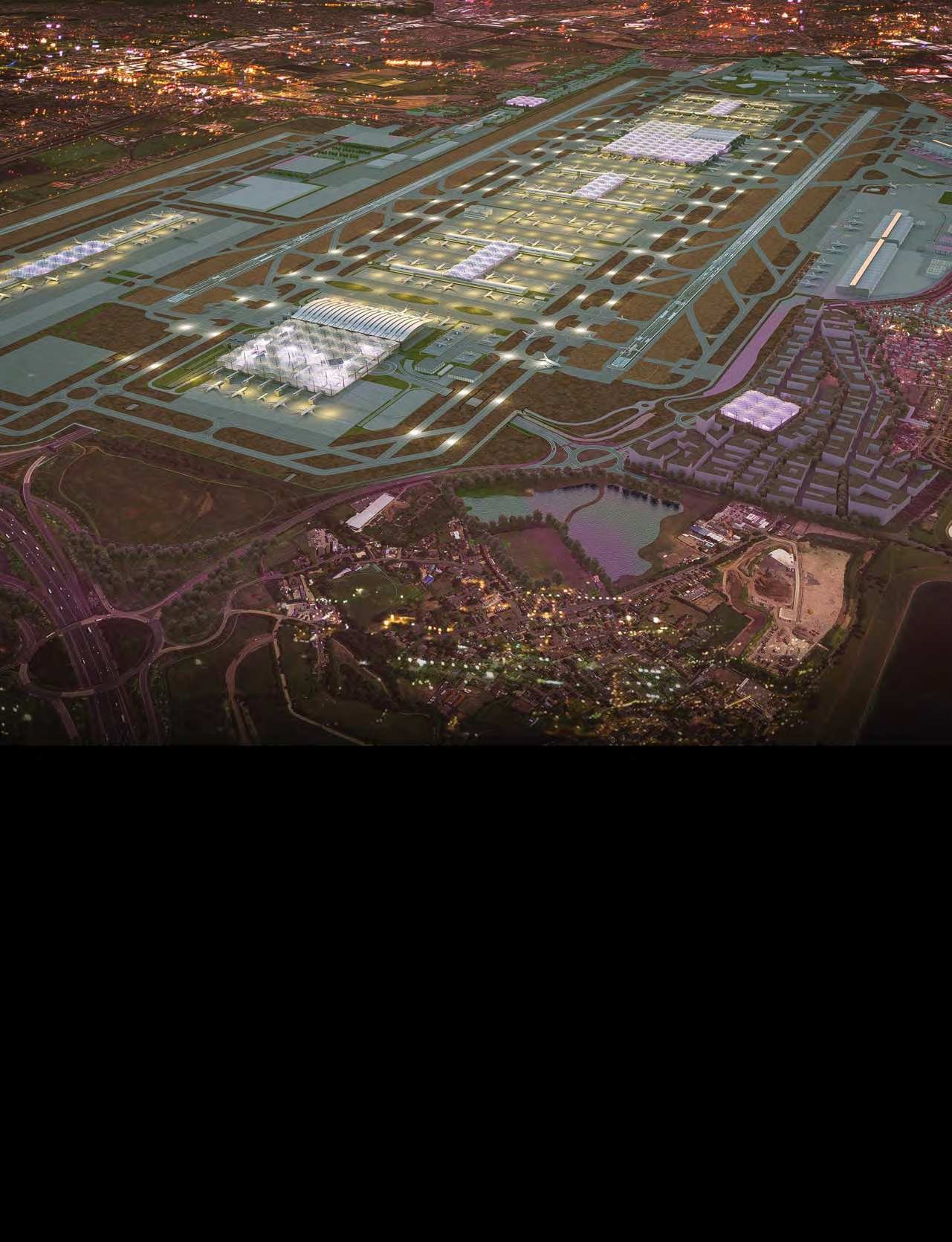 Established on a 150-acre plot that cost just £15,000, Heathrow has been popular been from the start, serving 63,000 passengers in its first year. By 1951, just five years later, this had risen to 796,000 and British architect Frederick Gibberd was appointed to design permanent buildings for the airport.