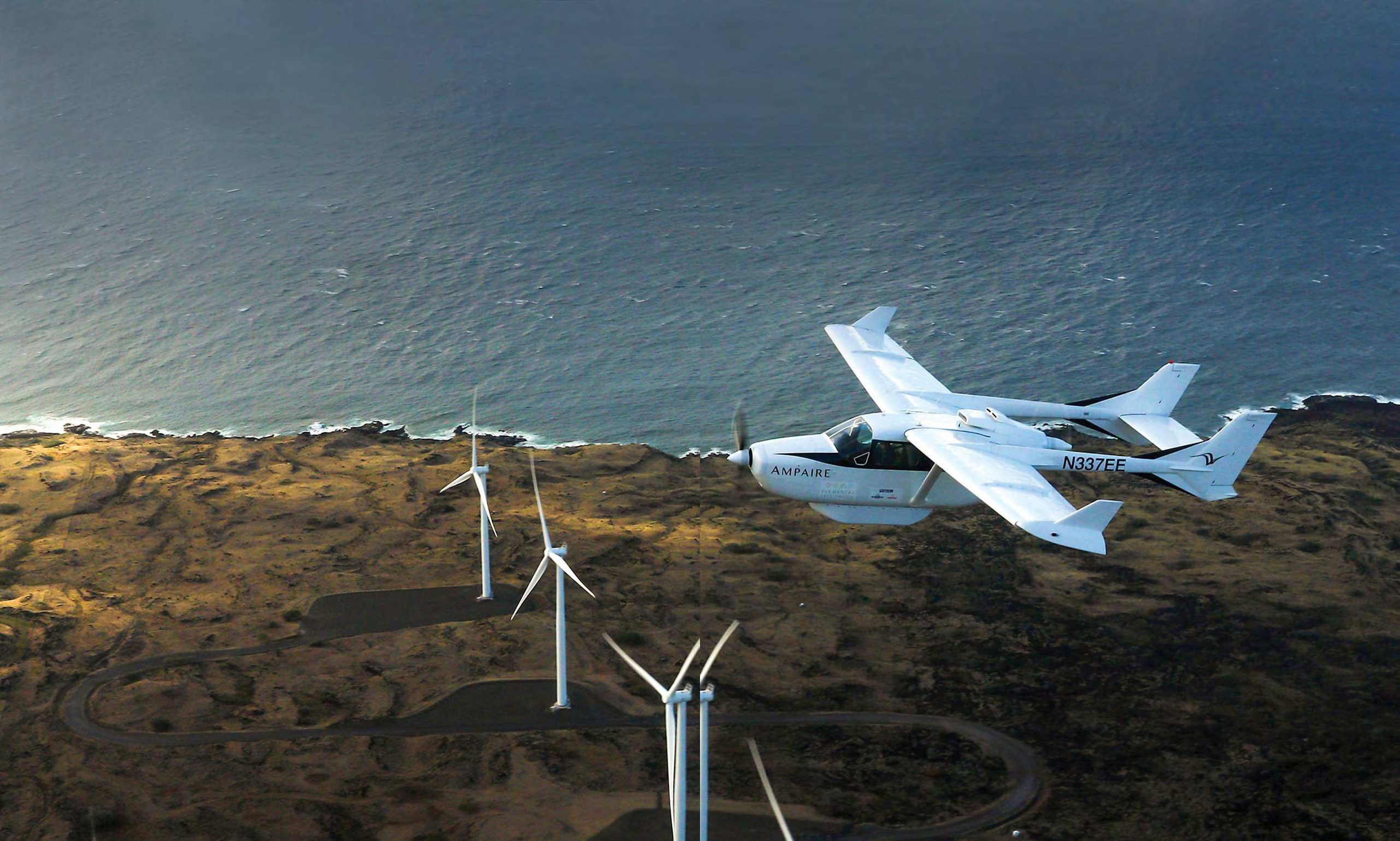 The scenic ‘Road to Hana’ is one of Hawaii’s most travelled attractions Situated on Maui, it runs through 620 curves and 59 bridges for 52 miles from Kahului along the island’s jagged eastern coast, punctuated by spectacular waterfalls and breathtaking cliffs. Despite the stunning views, with so many twists and turns, driving can sometimes feel arduous.

This has resulted in numerous souvenir shops springing up along Highway 360 (which is its official designation) selling T-shirts proudly proclaiming, ‘I survived the Road to Hana’.

While tourists flock all year round, eager to spend up to two hours on the most famous route in Hawaii, for locals it’s all a different story. The narrow carriageway and the tight corners are not attractions, but obstacles to overcome when trying to get from A to B and back again as quickly as possible.