Around 105,000 passengers were recorded at LLA this November following second UK national lockdown, which banned all international travel unless it was deemed essential.

LLA is one of the UK’s largest airports, carrying just under 18 million passengers back in 2019. An increase in passenger numbers is to be expected in December due to the government’s new ‘test to release’ scheme. From December 15, travellers will be able to end their self-isolation period after five days rather than two weeks, provided they take a private coronavirus test. 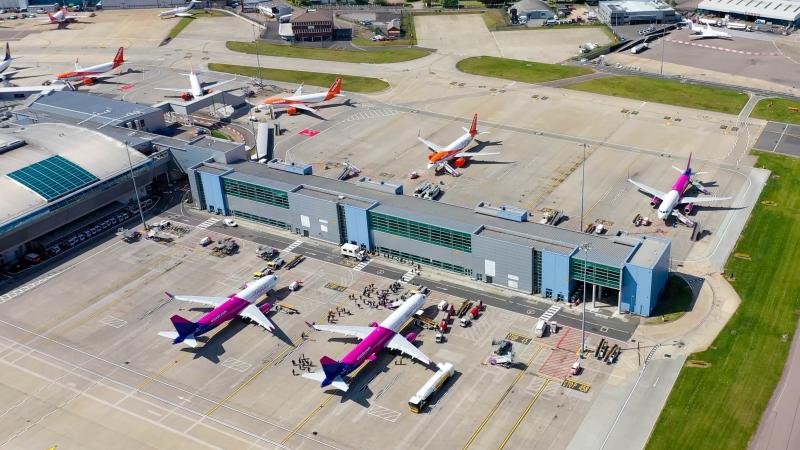 Alberto Martin, CEO of LLA, said: “We welcome the introduction of the new Test to Release scheme for aviation. It is a vital first step in restoring confidence in air travel and supporting the airport’s gradual recovery. “We also continue to press Government to work with the aviation industry to find ways to eliminate the need to quarantine altogether, through faster, better and cheaper testing methods. This will be essential for protecting as many jobs as possible and supporting the UK’s economic recovery after the devastating effects of the coronavirus.”

It has been found that the majority of customers using the airport, although very low, rate it as either outstanding or good according to the Civil Aviation Authority (CAA). The airport continues to implement safety measures, such as enhanced cleaning and the use of protective screens, to help keep passengers safe.