The flurry of announcements continued the tradition of the major manufacturers unveiling new business at the year’s flagship aerospace trade event and contrasted with a relatively quiet recent period for orders. Indeed, Farnborough saw the highest number of orders announced at a trade show for a half a decade, since the record 1,526 orders unveiled at the 2013 Paris Air Show.

The headline figure doesn’t, however, tell quite the full story. Two features of the orders at Farnborough this year stood out: the number of announcements attributed to undisclosed customers, and the amount of tentative deals such as Letters of Intent (LOI), Memorandums of Understanding (MOU) and purchase agreements.

It is routine for some customers to remain anonymous until they want to go public, and nor is it unusual for manufacturers to unveil orders at the tentative stage before they later effectively reannounce them when the deal is firmed and formally added to the orders backlog.

Nevertheless, the ‘u’ word appeared far more in the announcements than is normally the case during an event (one social media commenter quipped this year’s Farnborough was the “undisclosed airshow”) and the amount of tentative rather than firm orders was striking, too.

Wider macroeconomic concerns might explain both the reticence to announce and why so many deals remain at the LOI/ MOU/purchase agreement stage. At the Airbus investor presentation during the Farnborough week, the company’s Chief Commercial Officer Eric Schulz said concerns over a trade war between the United States and China are creating “a lot of pressure within the airlines” and that some customers, especially in the Asia- Pacific region, are now asking to remain anonymous so as “not to fuel the fire”.

However, Schulz added: “I would prefer to have them disclosed, but at the end of the day the money is at the bank. So, disclosed, undisclosed, that doesn’t make a lot of difference. The order is there. That’s it.”

The caution was not the only notable trend in the Farnborough orders. As noted elsewhere in this issue, more single-aisle narrowbody airliners were sold than twin-aisle widebodies. Noticeable, too, was the amount of business from customers in the Asia-Pacific region, with carriers such as AirAsia, Jet Airways, Starlux and VietJet Air all signing deals, the latter carrier alone signing for 150 new Airbus and Boeing aircraft.

There was further evidence of a close correlation between oil prices and orders. The last period of oil price rises in 2012–2013 saw increases in new aircraft orders, with customers eager to purchase newer aircraft with lower fuel burn. Likewise, when oil prices started to drop from 2014, orders for new aircraft slowed as the need to recapitalise fleets became less pressing; the trade shows in 2015-2017 saw fewer orders overall. The latest upturn in demand for new aircraft corresponds to oil prices rising again.

However, Dr Stuart Hatcher, Chief Operating Officer of industry consultancy IBA, is wary of reading too much into this correlation. He said: “Ultimately traffic demand is what drives airlines to order in a sustained way. Of course, replacement technology is fuelled by efficiency, but consumer demand must be there.” 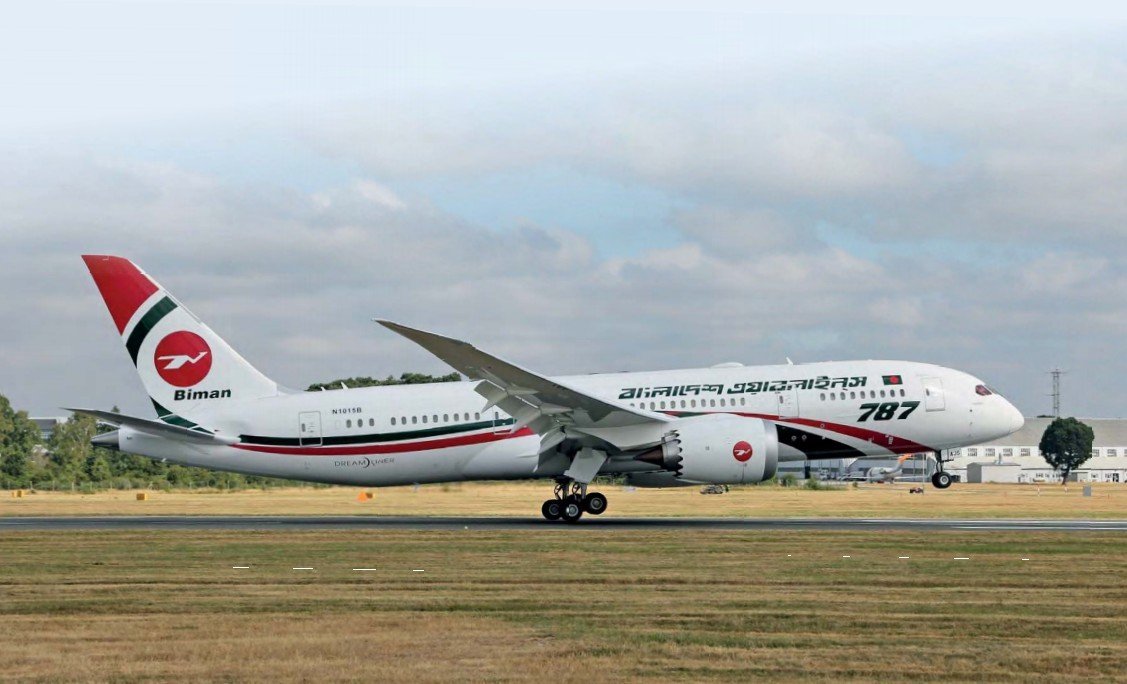 Mike Yeomans, Head of Valuations at IBA, added the driving forces behind the aircraft orders cycle are not just oil prices but also “the strength of the economy, the propensity to fly, increasing private consumption, burgeoning middle classes, and globalisation”. IBA notes the higher profits for airlines in the last few years also give customers firmer ground for investing in new fleets.

A further noticeable trend in the Farnborough orders was a rebound in regional aircraft sales, with Embraer’s E-Jets and ATR’s turboprops winning new business. Yeomans said: “New regional aircraft demand has been at a low point over the past three years and a number of factors have contributed to this. As oil costs have fallen, so has demand for turboprops. Over-ordering by lessors, overproduction by manufacturers, secondary market oversupply, low fuel and airline failures have all driven weakness in the turboprop market.

“IBA considers there has been pent-up demand for regional aircraft, particularly over the past 12 months, as potential customers have waited to see how Airbus and the C Series and a Boeing/Embraer connection would play out. The recent announcement that Boeing will take control of Embraer’s commercial aircraft division has been met with a wave of demand for new Embraer aircraft.”

Typically, the manufacturers work hard in the second half of the year to firm up tentative deals at the LOI/MOU/purchase agreement stage. This, and the likelihood that some undisclosed customers already in the bag are identified, could mean the last quarter of 2018 will see another busy period for order announcements.

Looking further ahead, Boeing said during Farnborough it will decide in 2019 if it is to proceed with the New Mid-market Airplane (NMA), its proposal to cater for upcoming fleet replacement needs for aircraft sized between the single-aisles and the smaller twin-aisles.

IBA’s Dr Hatcher believes “the focus is likely to shift to the middle-market” if Boeing decides to proceed with developing a clean-sheet NMA.