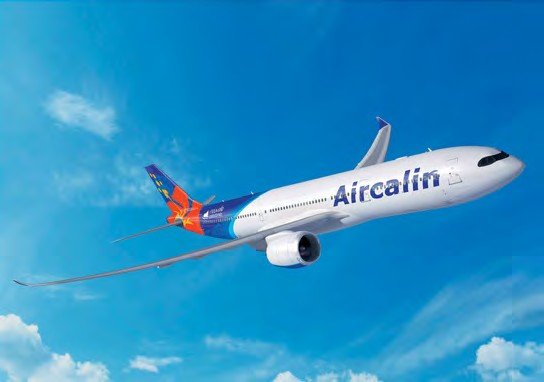 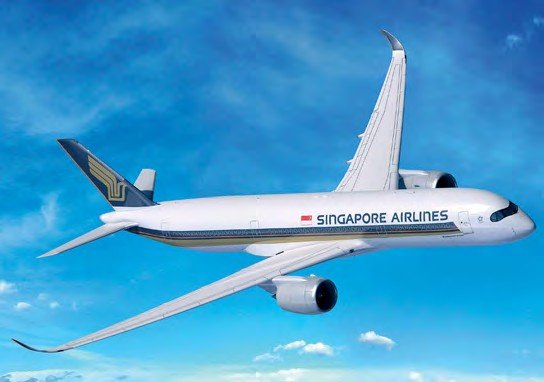 AIRBUS REPORTS strong and resilient airline passenger traffic growth across the globe over the next 20 years, with air traffic (measured in revenue passenger kilometres) continuing to double every fifteen years.

Furthermore, it says the Asia Pacific region will account for 41% of the overall demand. This is more than the European and US markets combined, which will represent 36% of future demand, according to Airbus figures.

Airbus says oil and aviation fuel prices are an important component of airline operating costs and the recent (relatively) low prices has played a large part in improved profitability, which contributed to a global operating result in 2016 of $58.3 billion.

The European manufacturer forecasts that oil and jet fuel prices will recover somewhat in the short to medium term, but it does not think they will reach the peak levels experienced in the past.

Against this backdrop, Airbus says passenger traffic grew 6.3% in 2016, supporting the record deliveries recorded by both Airbus and rival Boeing in the 100-plus seats segment of the market. In the long term, the company forecasts GDP will remain an important driver for air traffic growth, but factors such as the business model of an airline, liberalisation (positive political activity between states) and tourism development all have an important role to play.

Green said: “We’ve seen the rise of the low cost carrier [LCC] over time, in the Asia-Pacific region the market has grown almost five times and I don’t think that’s the end of the story”.

In the 100-plus seats segment, Airbus predicts the fleet of aircraft servicing the region will almost double over the next two decades, from 750 aircraft today to over 1,350 by 2036.

Of the 600 aircraft increase, Airbus predicts 360 will be single aisle aircraft, such as the A320neo and 737 MAX families. Twin aisle aircraft will grow by 250, including approximately 50 aircraft in the very large aircraft segment; those fitted with 400-plus seats.

Specifically, Airbus predicts the Pacific region’s single-aisle market will grow from 460 aircraft today, to 818 aircraft by 2036. Over the same period, twin aisle aircraft numbers will increase from 252 to 452 and the very large aircraft fleet will grow from 37 to 88 units. Furthermore, Airbus predicts 12,000 new pilots and 13,000 additional maintenance engineers will be required to support the anticipated growth.

One of the major factors in air travel growth in the Australia and New Zealand markets is the relaxation of border procedures with India and China, which has led to inbound tourism from the former growing by 12% per year over the last decade. The numbers from China almost trebling over the same period. There are large numbers of international students in universities and tertiary courses in both countries and Airbus says the number of friends and relatives visiting has contributed significantly to the increase in inbound tourism. Airbus uses the term mega city to define a city which has more than 10,000 long haul passenger movements per day. The three mega cities in the region today, Auckland, Melbourne and Sydney, will grow to five by 2036, with the addition of Brisbane and Perth.

Airbus’ vice president sales in the Pacific region, Iain Grant said: “There is going to be five mega cities by 2036, and the number of long-haul passengers is going to more than double, to 85,000 a day”.

Grant added that the average capacity per flight is growing to meet demand. In the decade 2006 to 2016 capacity grew across the globe from 143 to 156 passengers per flight, reflecting a trend for larger aircraft, such as the A321.

In the trans-Pacific context, Grant says Airbus will increase the A330neo’s maximum take-off weight by nine tonnes, to 251 tonnes.

He said: “That’s another thousand nautical miles and with its ability to fly long range in the trans-Pacific scenario I think it’s going to be a fantastic vehicle. We see it not only as a replacement for A330-200s and Boeing 767s, we actually see it as a very good long haul aircraft.”

One of the next major shifts in passenger experience will be the ability by 2022 to fly non-stop from the east coast of Australia to London or New York.

In August last year, Qantas CEO Alan Joyce unveiled the airline’s Project Sunrise, which challenges Airbus and Boeing to extend the range of their next generation long haul aircraft to make these goals a reality.

In March, Qantas will begin nonstop operations between Perth and London with its new 787-9 aircraft, but a Sydney-London service is out of reach at the present time. Boeing has proposed its 777X, now under development, and Iain Grant says Airbus has held discussions with the airline regarding the A350- 900ULR, which is being introduced by Singapore Airlines for its non-stop services to Los Angeles and New York later this year.

Grant said: “The ultra-long haul market is a complicated beast, it’s a niche market. We’re very excited about the Sydney-London project, we’re very comfortable with the A350-900 and we will continue to work with Qantas to meet its requirements.”

When global market forecasts are discussed, one elephant in the room is the future of very large aircraft (VLA), currently represented in the market by the A380 and Boeing’s 747-8, both of which are struggling to attract further customers at the present time.

Grant said: “The VLA market may remain a little bit flat today but our global market forecast figures indicate that it’s going to come back. I think there is potential in the short to medium term [but] certainly in the long term VLA aircraft will be needed.” 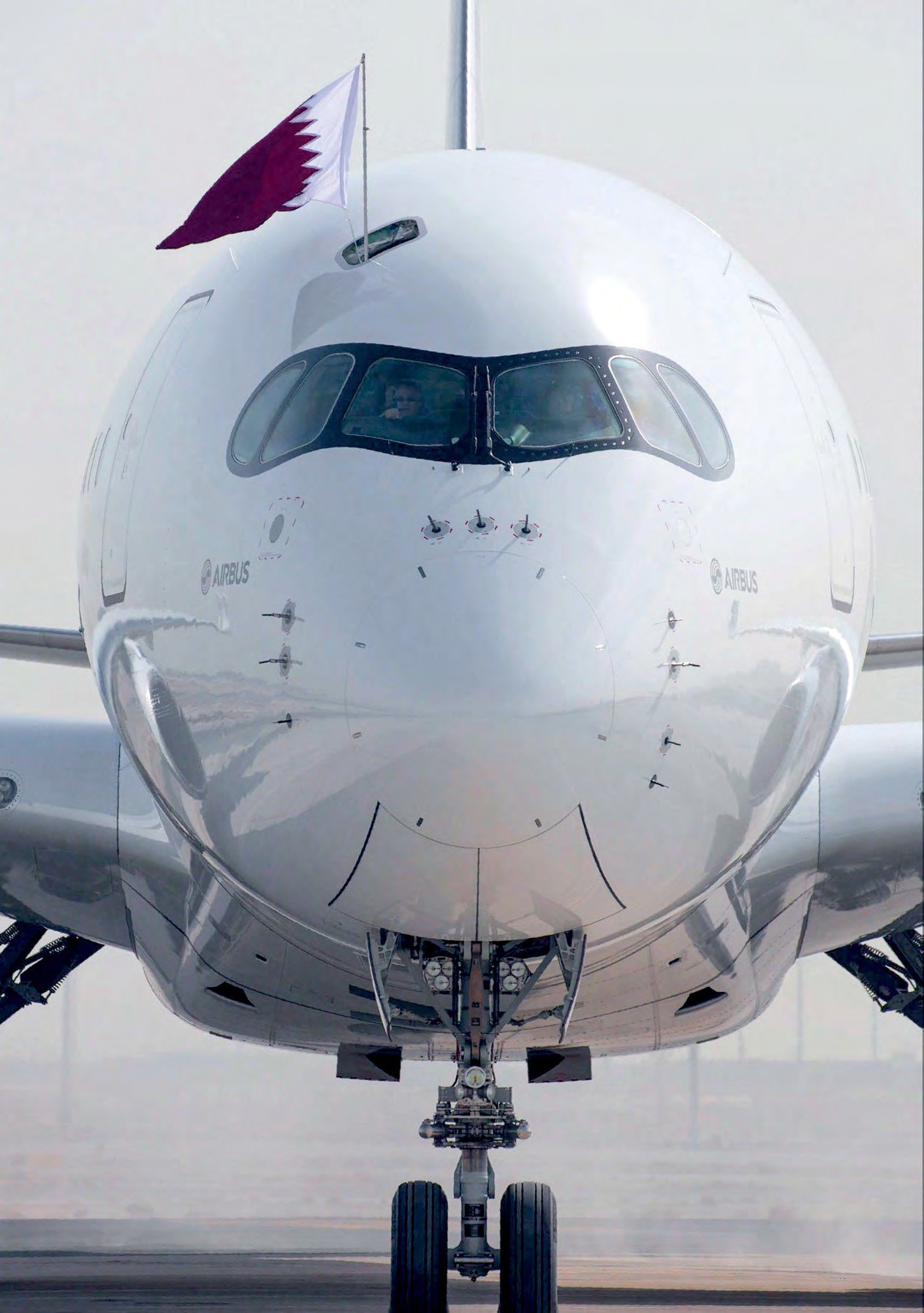