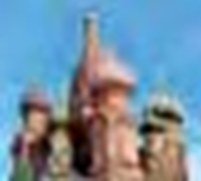 ACCORDING TO Yuri Borisov, Deputy Minister of Defence responsible for procurement, an ambitious development programme for a new-generation high-speed helicopter for use by the Russian military is set to be launched within the framework of the State Armament Programme 2018-2027. Speaking to the Russian press on February 6, Borisov said: “The MoD plan foresees development work starting on a high-speed helicopter project with a cruise speed of between 350 and 400km/h.”

He also added the industry has expressed its readiness to develop such a helicopter in five to seven years.

Soon afterwards, Sergey Chemezov, Director General of the Russian defence industrial conglomerate Rostec (the parent company of Russian Helicopters) said the high-speed helicopter prototype is tentatively set for its maiden flight in 2019. Chemezov said: “We have done serious work and the first flight tests of the experimental helicopter may happen during 2019, but more likely near the year end.” Chemezov claimed the new machine will have a top speed exceeding 400km/h (216kts).

On February 8, Yuri Borisov, the main source for official news related to new aircraft and helicopter purchases for the Russian military revealed this year’s production programme of the Irkut Aviation Plant, a subsidiary of Irkut Corporation, foresees delivery of ten Yak-130 advanced jet trainers, 12 Su-30SM heavyweight two-seat fighters for the RuASF, and two Su- 30SMs for the RNA.

As of early February, 17 aircraft were in the final assembly phase at the plant, and according to Borisov these machines will be handed over to the Russian MoD on schedule.

There are 92 Yak-130s currently in operation with the RuASF and Borisov hinted of plans for placing a follow-on order, likely to be signed at the end of this year, which would allow the new deliveries to begin from 2019 onwards. Borisov also stated more than 100 Su-30SMs are currently in service with the RuASF and RNA, and a new large Su-30SM purchase contract is also slated for signature within the frame of the current State Armaments Programme 2018– 2027. These aircraft, intended for the RuASF, will be produced in a significantly improved Su- 30SM configuration, which, according to Borisov, will enter development this year. 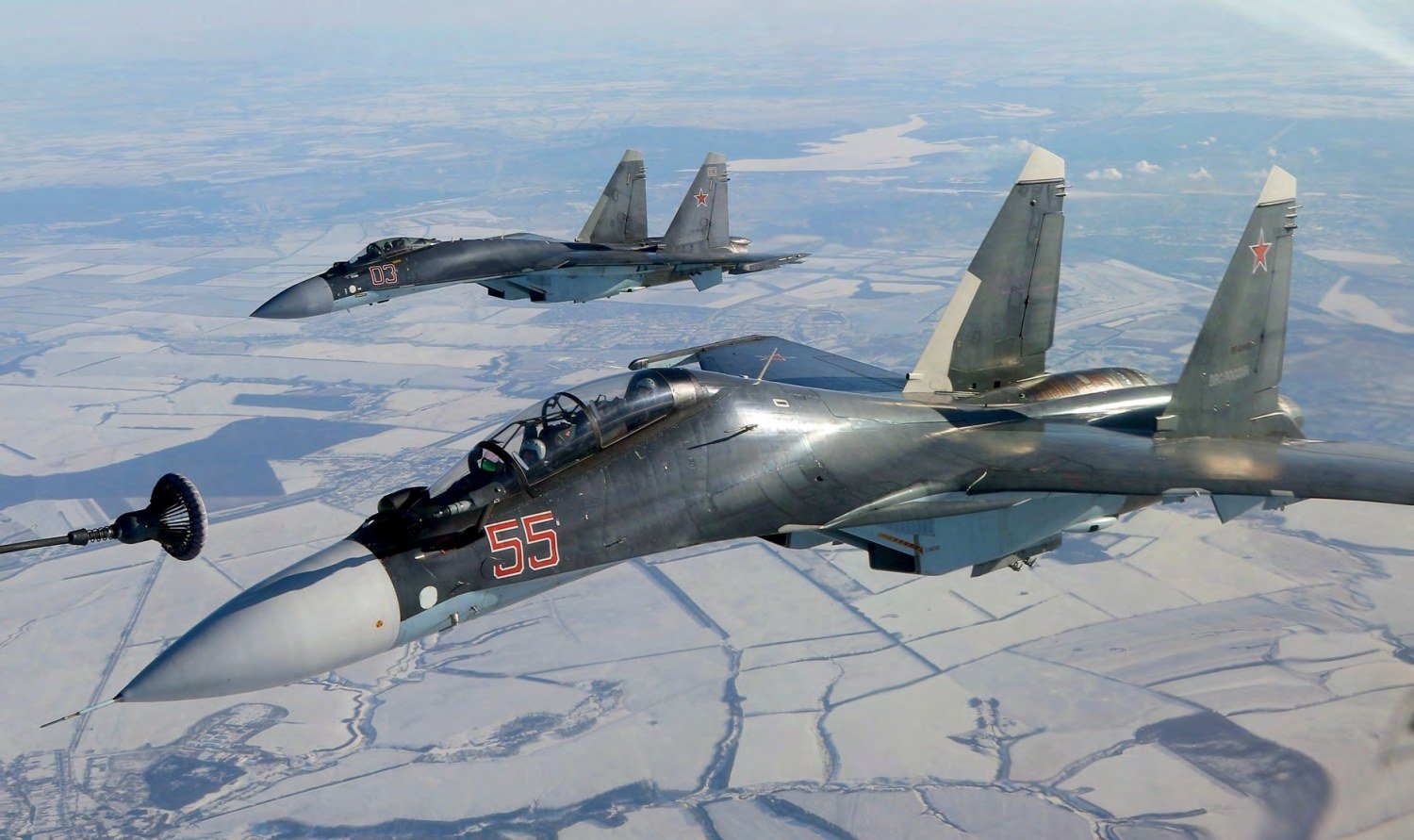 More than 100 Su-30SMs have been delivered to the RuASF and RNA with production set to continue until the early 2020s. The number of Su-35s taken on strength by early 2018 was 68.
Andrey Zinchuk

The Su-34 is the backbone of the RuASF frontal bomber force and deliveries of 122 production-standard aircraft are set to continue until 2019, with new orders likely by 2020.
Alexander Mladenov 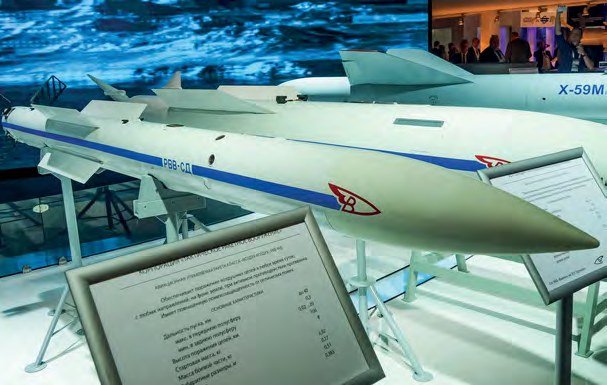 The RVV-SD active radar-guided missile is officially in the Su-30SM’s arsenal.
Alexander Mladenov

Meanwhile, the corporate newspaper of the GosMKB Vympel missile design bureau reports the Su-30SM was commissioned in service with the Russian MoD as a fully combat-capable weapon system on January 12, 2018. This was undertaken with a decree signed by Russian President Vladimir Putin, but was not announced by any of the official news release channels within the Russian MoD or United Aircraft Corporation, the umbrella holding company that controls all Russian fixed-wing design bureau and production plants.

Elsewhere, the Komsomolsk-on- Amur Aviation Plant, a subsidiary of Sukhoi, is set to deliver ten Su-35S fighters to the RuASF this year, in addition to six upgraded and lifeextended Su-27SMs. Ten more Su-35s will be delivered to China, to complete the contract covering 24 examples, the first of which were delivered in 2016. Lastly, the Novosibirsk Aviation plant, also a subsidiary of Sukhoi, is scheduled to deliver no fewer than 18 Su-34 tactical bombers to the RuASF this year; the first two were handed over in mid-January.