Sealand, sustainment and the F-35 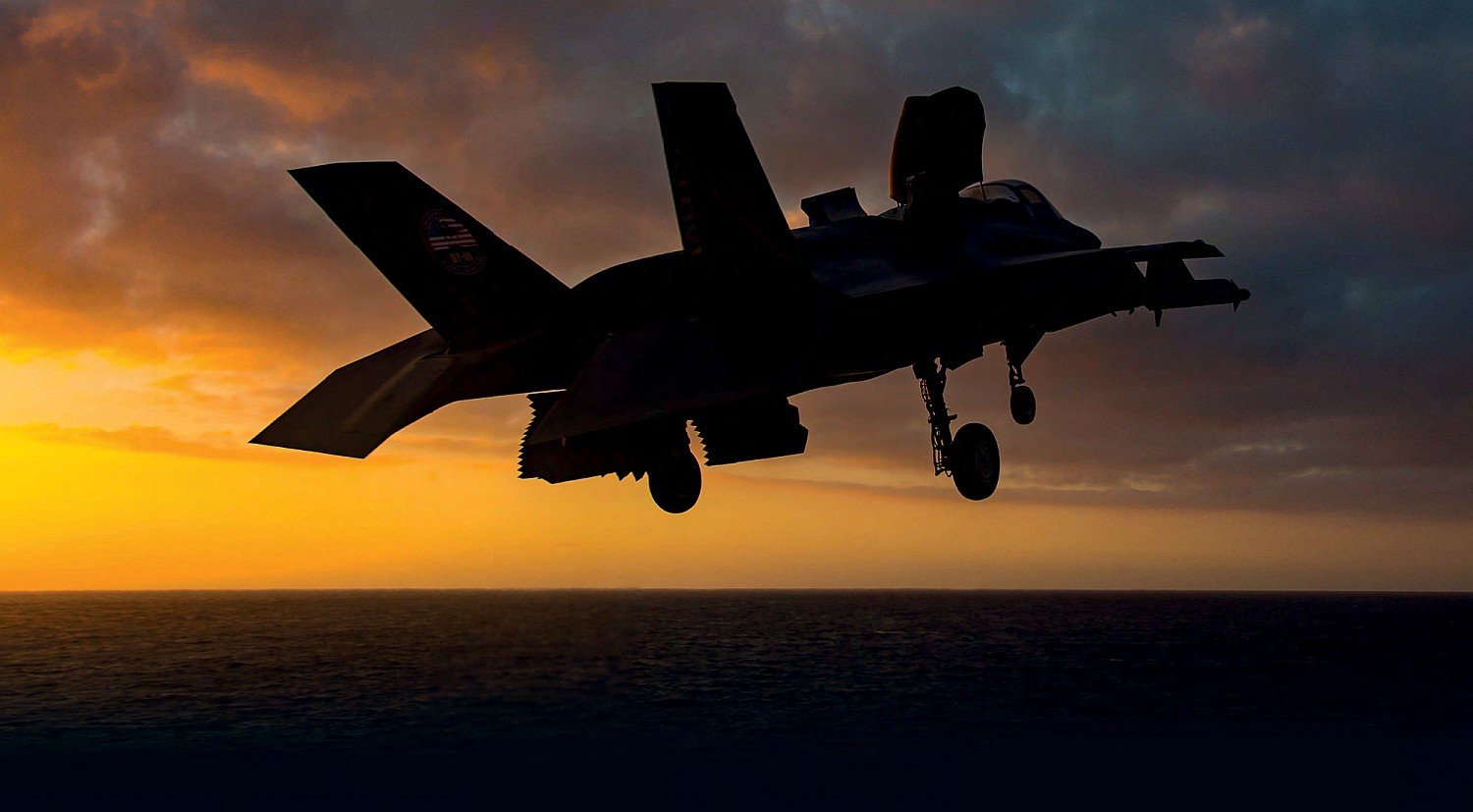 BRITAIN’S F-35 avionic and aircraft component repair hub at Sealand has been awarded a second major assignment of work by the US Department of Defense as part of a series of contracts which reinforced the larger F-35 Tier II global repair network.

The contract is worth some £500 million, and promises to help create hundreds of high-end jobs, while safeguarding thousands more and providing a substantial boost to the UK’s balance of payments. The global repair network is responsible for work outside the continental United States and includes companies from nations that participated in the F-35 System Development and Demonstration programme.

Maintenance, repair, overhaul and upgrade (MRO&U) services for the F-35 are being provided by the Defence and Electronics Components Agency (DECA) at MoD Sealand, as part of an innovative joint venture formed between DECA, BAE Systems and Northrop Grumman. This joint venture is named Sealand Support Services Ltd (SSSL), and is scheduled to begin support work and services for the F-35 from 2020. Together with its partners, SSSL will reportedly offer F-35 programme engineering excellence, world-class innovation and agility.

Sir Simon Bollom, CEO of the MoD’s procurement agency, Defence Equipment and Support (DE&S), said the new joint venture demonstrated how the MoD could: “collaborate effectively with industry, bringing together a highly skilled and experienced workforce to offer an innovative and best value support solution for the benefit of F-35 partners.”

The US Department of Defense selected its first F-35 global repair hubs in 2016, allocating sustainment work to the United Kingdom, the Netherlands and Australia. This work covered 65 out of 774 repairable components on the F-35, and collectively accounts for some 8% of the total sustainment work required.

The United Kingdom was allocated the lion’s share of this initial tranche of work, tasked to provide support for 48 of the 65 components from 2021 to 2025. Components allocated to the UK include electronic and electrical components, fuel, mechanical and hydraulic systems and ejection seats. The then UK Defence Secretary, Michael Fallon said the sustainment contracts awarded had established Britain “as a hub for all European F-35s”, and described it as “hugely positive news for our high-tech and innovative defence industry.”

From 2025, repair will be conducted on a regional basis, with work split between Europe and the Pacific. In Europe, the UK will continue to be responsible for most of the components involved — 51 parts in total — while the Netherlands will remain responsible for 14 components.

In the Asia-Pacific region, Australia will take responsibility for 64 of the first batch of 65 components with South Korea taking the one remaining component. Northrop Grumman Australia, BAE Systems, Moog, RUAG, NIOA, Survitec, and GE Aviation, will provide a range of services for 13 of 17 MRO&U component repair technology groups in the region.

The F-35 Joint Program Office will assign the remaining 709 components over the next three years, and will also issue competitions for the sustainment of F-35 support equipment, full mission simulators, maintenance training devices, and the Autonomic Logistics Information System.

By competitively assigning sustainment contracts across the F-35 international partners and foreign customers, Lockheed Martin will be able to ensure that future customers can be offered the opportunity to compete for industrial participation in the programme.

The new contracts promise to support hundreds of additional F-35 jobs in the UK. Most of these will be with MoD Sealand, where most of the work will be undertaken. Commenting on the current and future contracts, UK Defence Secretary Gavin Williamson said the contracts will keep Britain right at the centre of the global F-35 partnership, the largest defence programme in history. He said: “It is a vote of confidence in our highly skilled workforce and high-tech industry that provides us and our allies with the very best of what British engineering has to offer. This deal builds on the strong foundations of the UK’s enduring defence partnership with the United States.”

The high proportion of work allocated to the UK reflects its long-standing and unique defence relationship with the United States, its long-term commitment to the F-35 programme as the sole Tier 1 partner during the SDD phase, and its eventual requirement for 138 aircraft.

In November 2018 an MoD announcement confirmed the UK had ordered 17 more F-35B Lightning II aircraft from the initial tranche of 48 aircraft previously committed to. These will be delivered between 2020 and 2022, to join the 18 aircraft already delivered. Nine are currently based at RAF Marham, Norfolk and assigned to 617 Squadron, three serve with 17 Test and Evaluation Squadron at Edwards Air Force Base, California as part of the Joint Operation Test Team, five are based at Marine Corps Air Station Beaufort, South Carolina on assignment to Marine Fighter Attack Training Squadron 501 (VMFAT-501), and the 18th aircraft awaits acceptance. Aircraft based at Beaufort are due to transfer to RAF Marham later this year to form 207 Squadron.