The humble pushback vehicle is at the heart of airport operations. The Airports International team looks at the latest developments across the sector 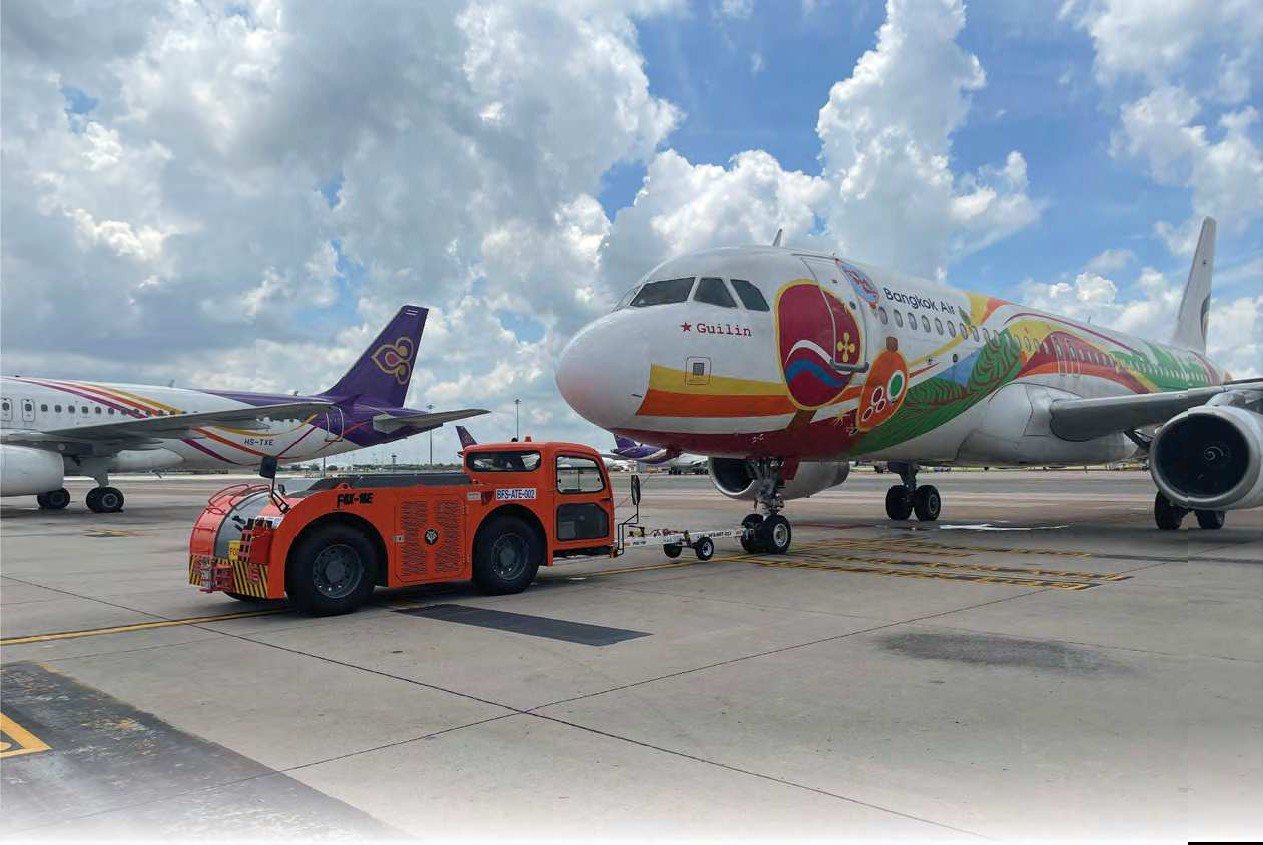 Pushback vehicles rarely make the front pages, unless something goes wrong, as was the case when one caught fire at Mumbai Airport earlier this year. But they play a central role on the runway, and it is crucial that they are not only fit for purpose but compliant with ever-evolving environmental regulations and trends. To this end, pushback vehicle manufacturers continue to innovate.

Among these innovators – and one with a particular focus on the environment – is Oklahoma’s Aircraft Towing Systems World Wide. Airports International spoke to vice president and CEO Vince Howie about its ATS alternative aircraft taxiing system, which he describes as “revolutionary” and “poised to make aircraft taxiing more environmentally friendly and fuel efficient”.

Howie explained that 10% of aviation emissions creation can be attributed to aircraft taxiing, which relies primarily upon the aircraft’s main engines. He said, “The ATS alternative aircraft taxiing system is fully automatic and utilises an electric-powered pull car/tow dolly that rides on a monorail in a belowground channel.