In this exclusive look behind the scenes of Britain’s new Future Combat Air System, Jon Lake gets under the skin of an aircraft due to enter service in just 14 years’ time, and yet its configuration is still undecided – but intentionally so 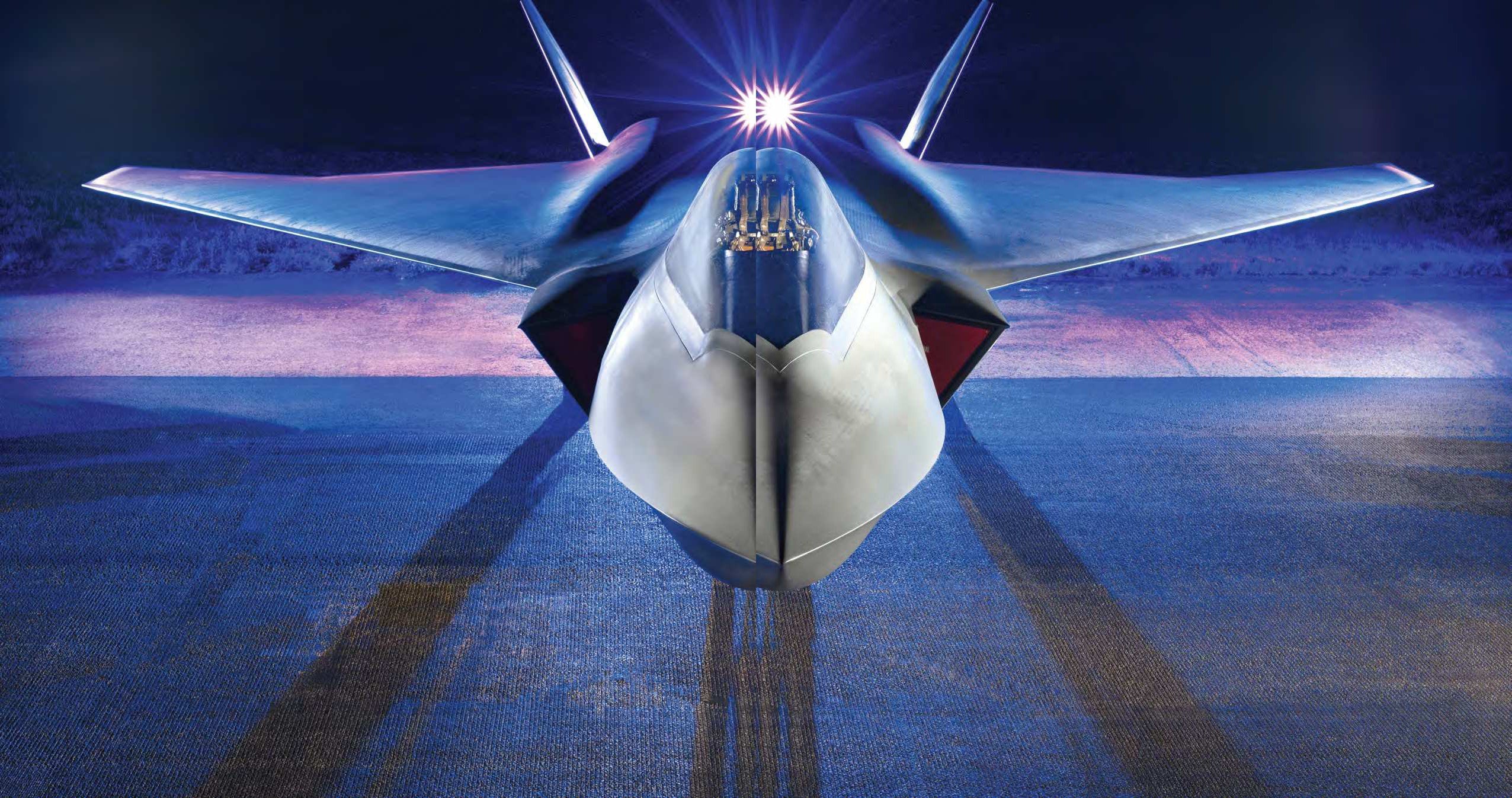 Tempest will be a ‘system of systems’ with a manned (or optionally manned) fighter aircraft at its heart – the final design, however, may differ substantially from the configuration featured in BAE Systems’ marketing effort
All images by BAE Systems

The Tempest name refers to a planned new fighter aircraft expected to sit at the heart of what will be a ‘system of systems’, consisting of crewed and uncrewed platforms, weapons, sensors and other force elements. That ‘system of systems’ is also called Tempest, and to add to the risk of confusion, the UK industry team working on this whole Future Combat Air System (FCAS) is known as Team Tempest.

The aerospace industry has long been somewhat platform-centric, based around the development and production of a particular aircraft type. In more recent times, those aircraft types have been ‘weapons systems’, and the sensors and fire control systems they carry have become progressively more important. Those systems are today at least as significant as the airframe and powerplant, but the aerospace industry has continued to focus on building individual platforms.