Tech to the rescue 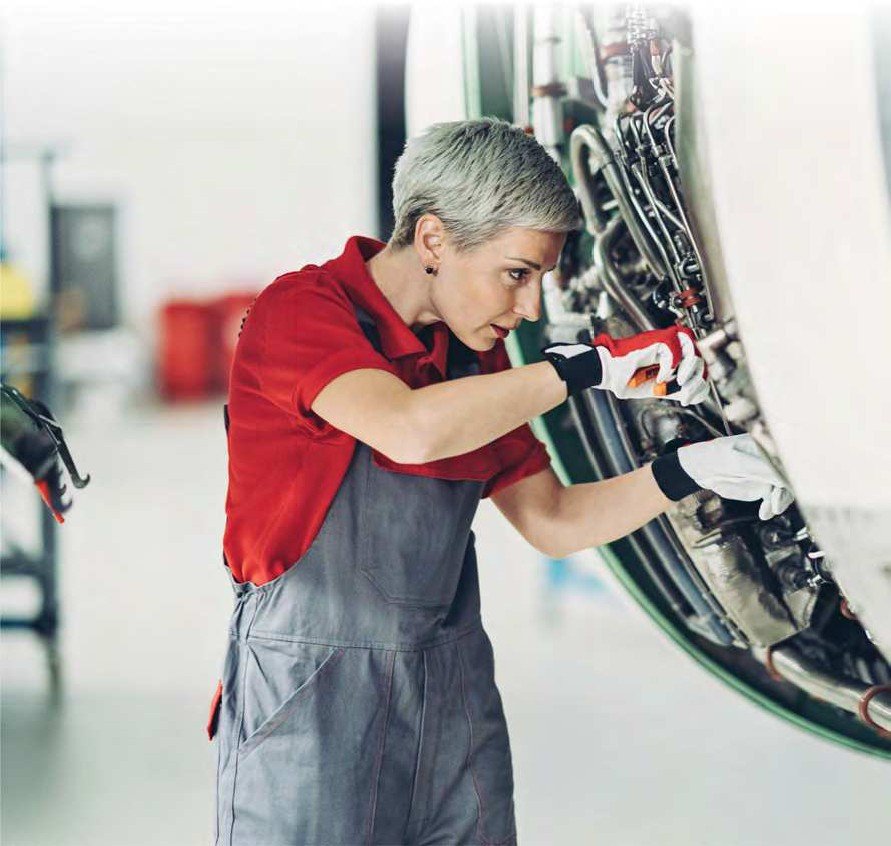 The International Air Transport Association (IATA) predicts that air travel will double by 2036, increasing from four billion travellers in 2019 to eight billion in 2036. According to Courtney Miller, director of analysis at The Air Current, demand is already at 90% of 2019 levels. This rise, coupled with labour shortages, has led to thousands of flight cancellations worldwide. Earlier this year, Airports Council International estimated that US airports alone will have lost $40bn in revenues by March 2022 due to flights being cancelled.