Berlin’s Tegel Airport (IATA: TXL) will revert to its October closure date after experiencing a sudden rise in passenger numbers. 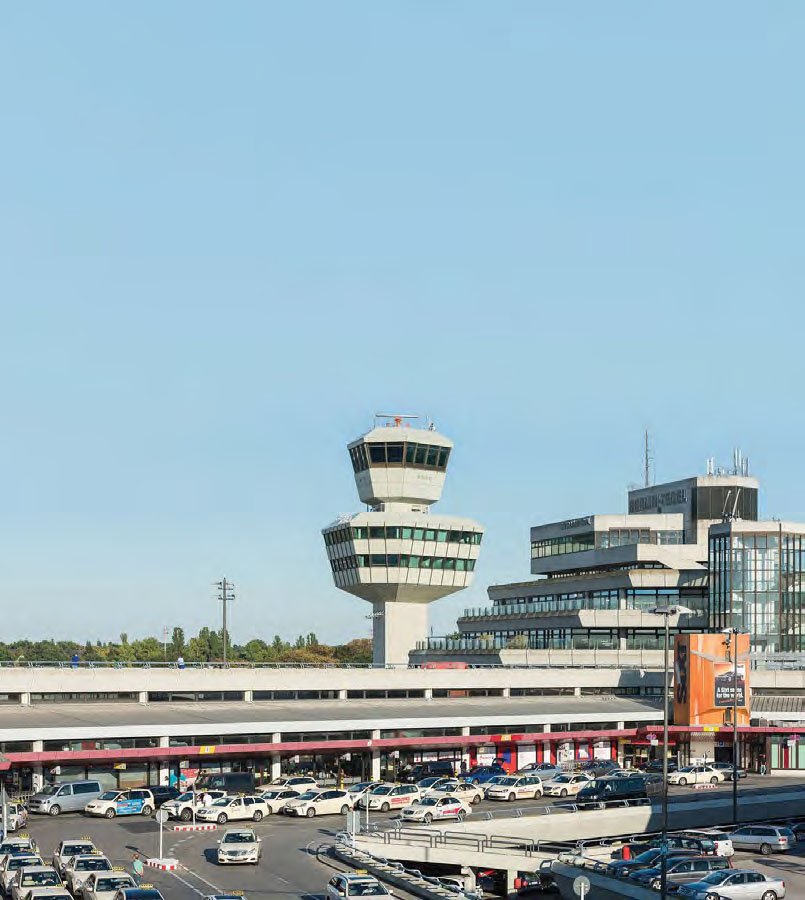 Tegel had originally been scheduled to close this autumn. However, in May, the city’s government announced that dwindling traffic meant that all flights could be handled by the city’s other airport, Schönefeld (SXF), and Tegel would close on June 15.

Tegel was effectively about to be on put on standby for the summer in case there was a sharp rise in demand that might prove to be too much for SXF, but that seemed unlikely.

“Personally, I would prefer to keep Tegel open until the autumn. If I get 50,000 passengers, Tegel will be put straight back into business. But I’m honestly not optimistic that we are going to see those numbers in the next few months.”