Beechcraft Texan T1 has replaced the Shorts Tucano on the fast jet training course at RAF Valley and the aircraft is performing to expectations, as demands on the training system expand. Paul E Eden reports 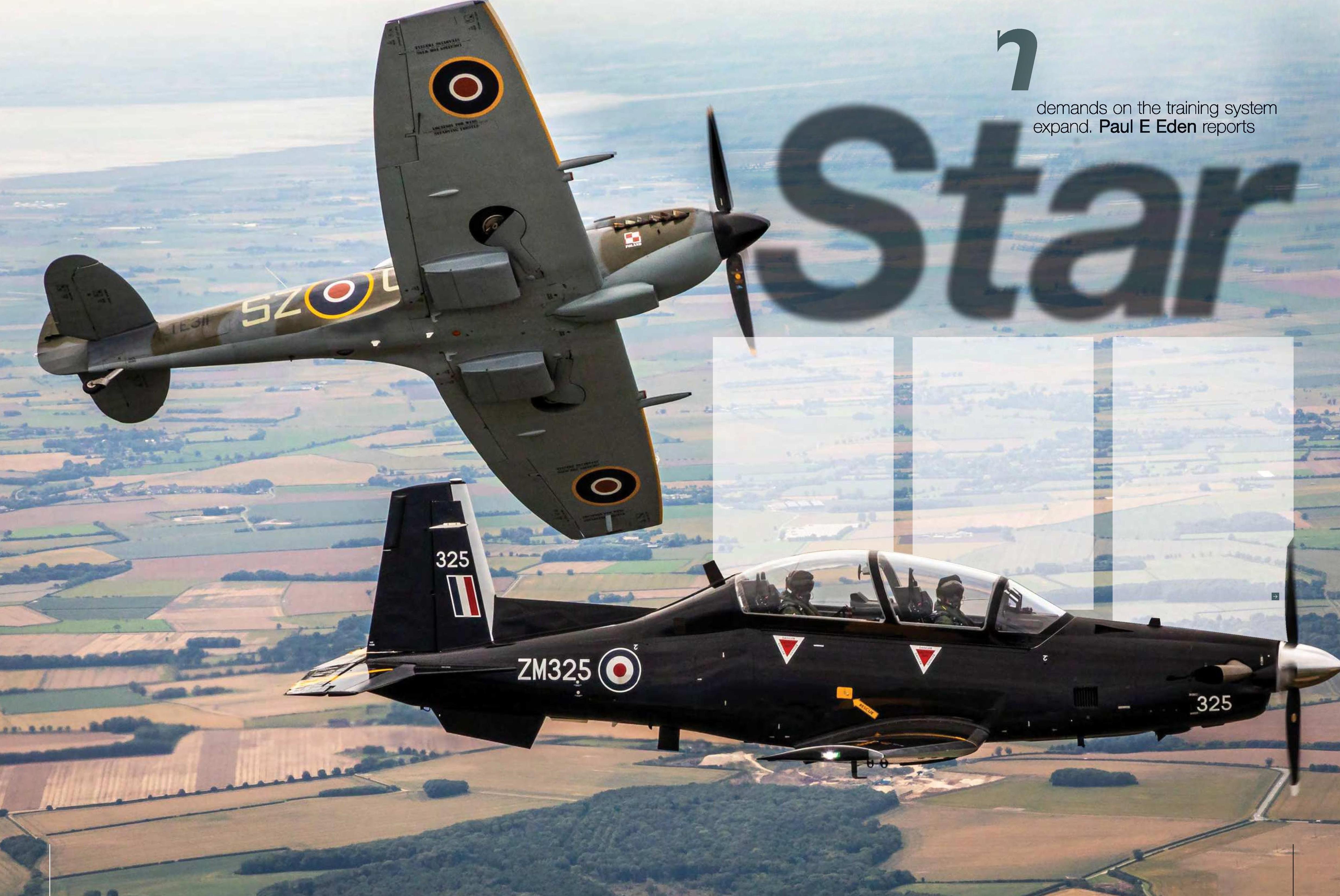 The number plate of 72 Squadron, Royal Air Force, latterly stationed at RAF Linton-on-Ouse, North Yorkshire, passed to the Texan Integration Squadron (TIS) at RAF Valley, Anglesey on October 31, 2019. The occasion ensured the proud traditions of an important RAF unit would continue, but also marked the imminent closure of Linton as an active military airfield and the final withdrawal of the Shorts Tucano from the UK’s basic fast jet training role.