Drones, also known as unmanned aircrafts systems (UAS), pose a threat to aviation security when flown into certain restricted airspaces. The TSA selected MIA as the first UAS DTI testbed due to an ongoing perimeter intrusion technology pilot, as well as its existing partnership with the Florida airport.

“The UAS threat to airports has increased exponentially over the last several years, which is why it is vital we begin assessing the effectiveness of UAS DTI technologies in live airport environments,” said Jim Bamberger, TSA counter- UAS capability manager.

In support of the Department of Homeland Security’s (DHS) role in UAS security, TSA is collaborating with airport, local law enforcement and intra-agency partners including the DHS Science & Technology Directorate (S&T) to investigate the effectiveness of certain technologies that can detect, track and identify UAS threats in aviation, surface, and related transportation domains. The technologies will be evaluated in both the laboratory and operational field environments. During the test at MIA, TSA will review a range of security and surveillance equipment that is able to trace and monitor UAS operations using radar, thermal imaging and artificial intelligence.

Throughout the MIA testbed process, different systems will be scrutinised and evaluated, and the data collected will be shared with the inter-agency and industry stakeholders for further evaluation and assessment. It is hoped that the information and data collected from the process will help to identify solutions that mitigate the risks posed by unauthorised UAS operations. 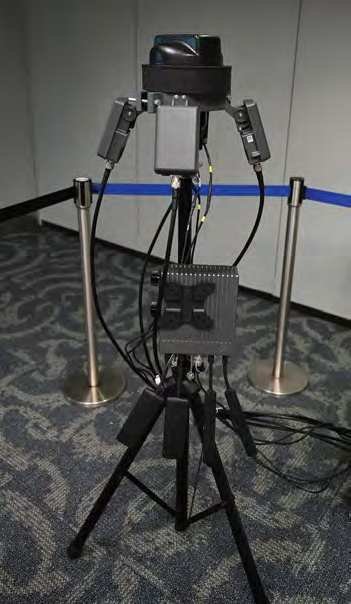