Making the most of pandemic-driven downtime, Sea-Tac focused its attention on renovating its North Satellite. Now open, ahead of schedule and under budget, it is full of clever innovation, explains Keri Allan 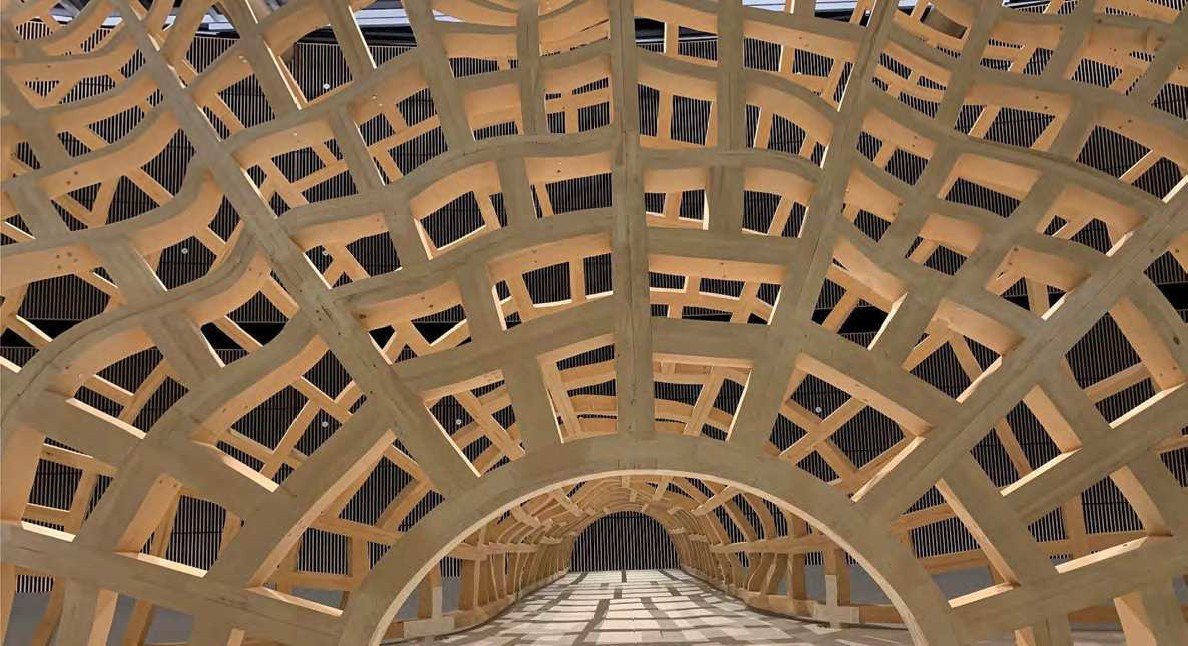 Art is key to the new North Satellite. ‘Boundary’, by John Grade, is a lifesized version of the expanding root structure of an old-growth western red cedar

Since Seattle-Tacoma International Airport’s (Sea-Tac) North Satellite opened in 1973, passenger volumes have grown tenfold, and in the last five years the airport has been one of the fastest growing in the US, handling more than 40 million passengers annually.

To meet the demands of rising footfall in what is one of the US’s smallest airport buildings, it became necessary to renovate and expand the North Satellite, but without affecting normal operations.

“The hardest thing to do at Sea-Tac is both running and building it at the same time. We need every gate we have,” Ken Warren, capital programme leader at the airport’s operator, Port of Seattle, told Airports International.