A perfect storm of internal and external challenges is creating real headaches for many British airports, as Gordon Smith explains 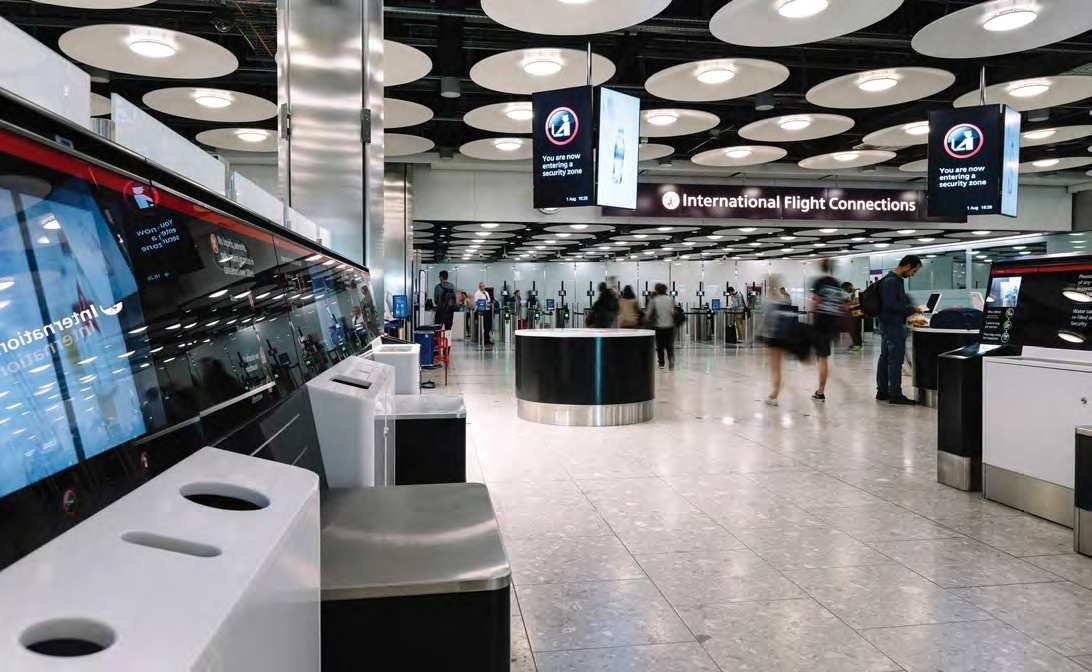 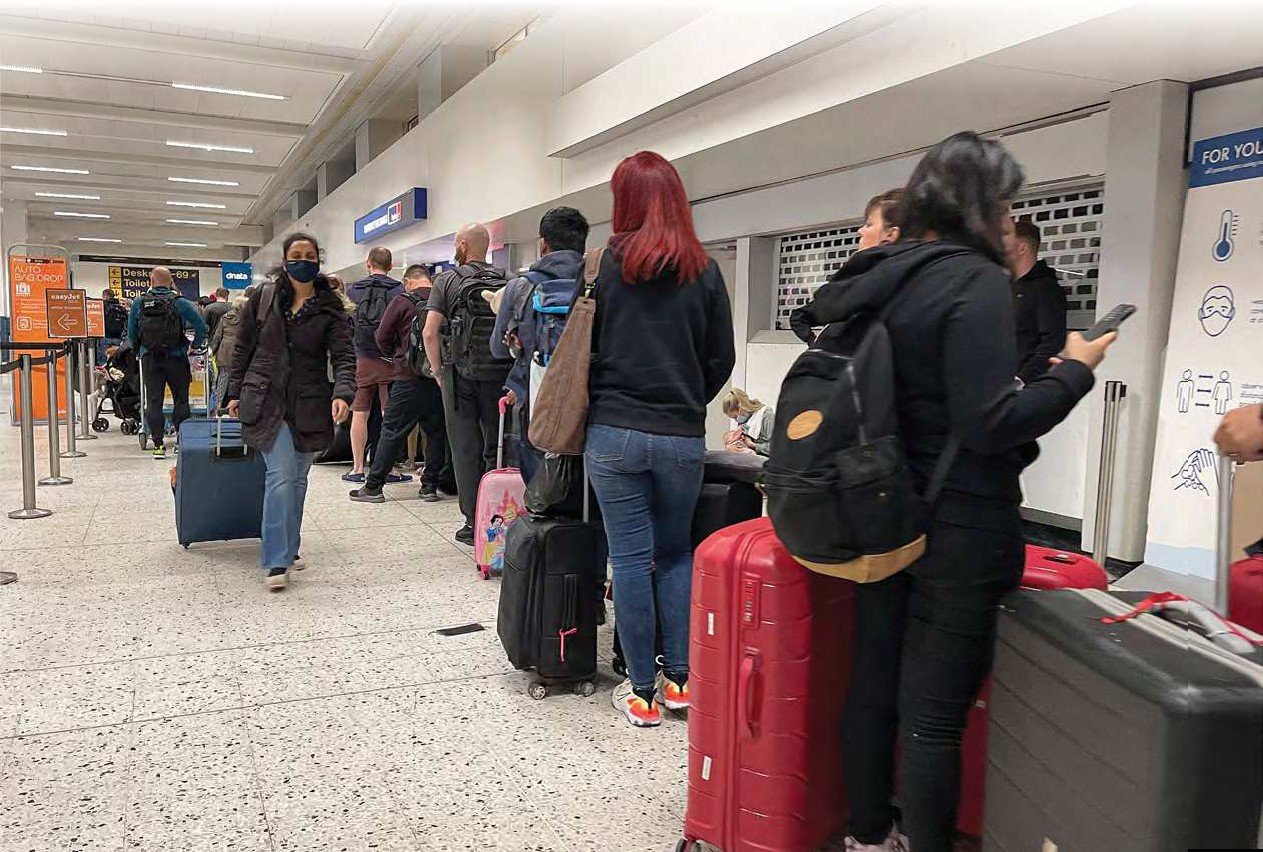 After more than two years of subdued demand within the travel sector, airports across the United Kingdom are struggling to cope with a sharp spike in passenger numbers. A heady mix of factors has created a complicated cocktail of chaos for airport bosses.

The primary ingredients for this rather unsavoury scene are threefold: the wholesale scrapping of pandemic-era travel restrictions for inbound travellers to the UK; a chronically understaffed airport sector, and the traditional increase in seasonal holiday traffic. Taken in isolation, our aviation gateways would probably be able to muddle through, however, when swallowed in unison, and at speed, the result is a rather prolonged episode of choking and spluttering.