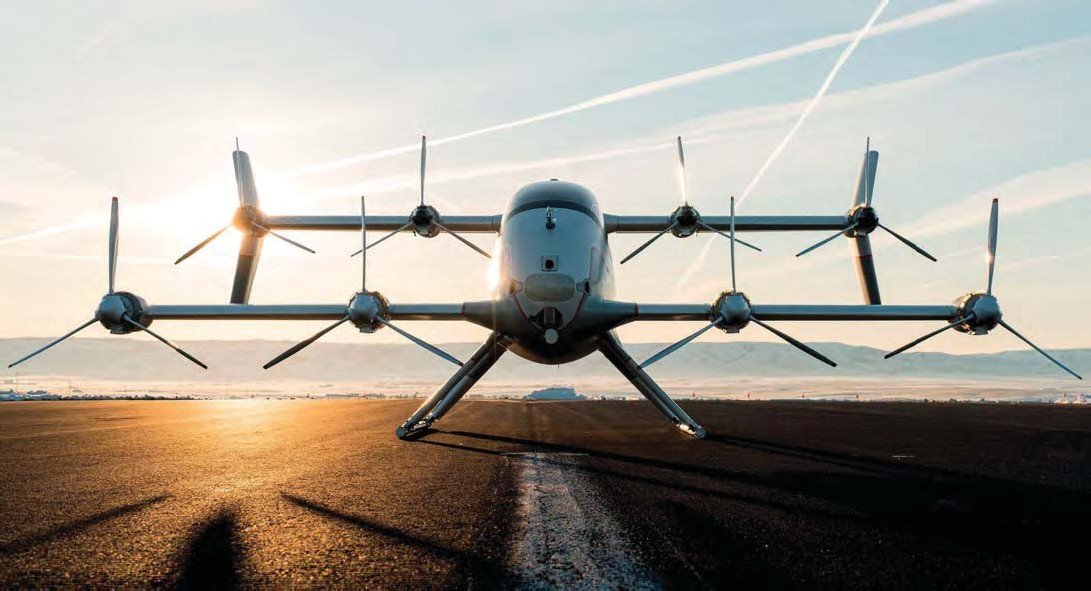 The Airbus Vahana electric vertical take-off and landing (eVTOL) demonstrator recently completed for the first time completed a full transition from hover to forward flight during a recent trial.

During the full transition flight, Vahana took off vertically and began to accelerate. Although the system had already performed a similar feat in previous test flights, the noteworthy aspect of this flight was that Vahana’s wing and canard rotated to the full cruise configuration, before the aircraft accelerated to a speed of 90kts (168km/h). At this point, Vahana successfully completed its full transition and began to decelerate as it prepared for its descent. The entire flight was completed in about eight minutes.

The full transition flight was Vahana’s 66th since flight testing began in 2018. Vahana has since completed more than a dozen other flights since the first transition flight, with the additional flight tests measuring Vahana’s in-flight noise levels and its capacity to achieve higher speeds in cruise mode.

Vahana is one of two eVTOL demonstrators on which Airbus is working along with a system called CityAirbus, which conducted its first trial ‘hop’ in April 2019. The lessons from Vahana and CityAirbus will be used, Airbus says, “to develop a future marketready vehicle”. Mark Broadbent