There’s no denying that recent times have been grim for US airports, but it hasn’t all been bad news. Paul Willis reports on the thriving cargo sector 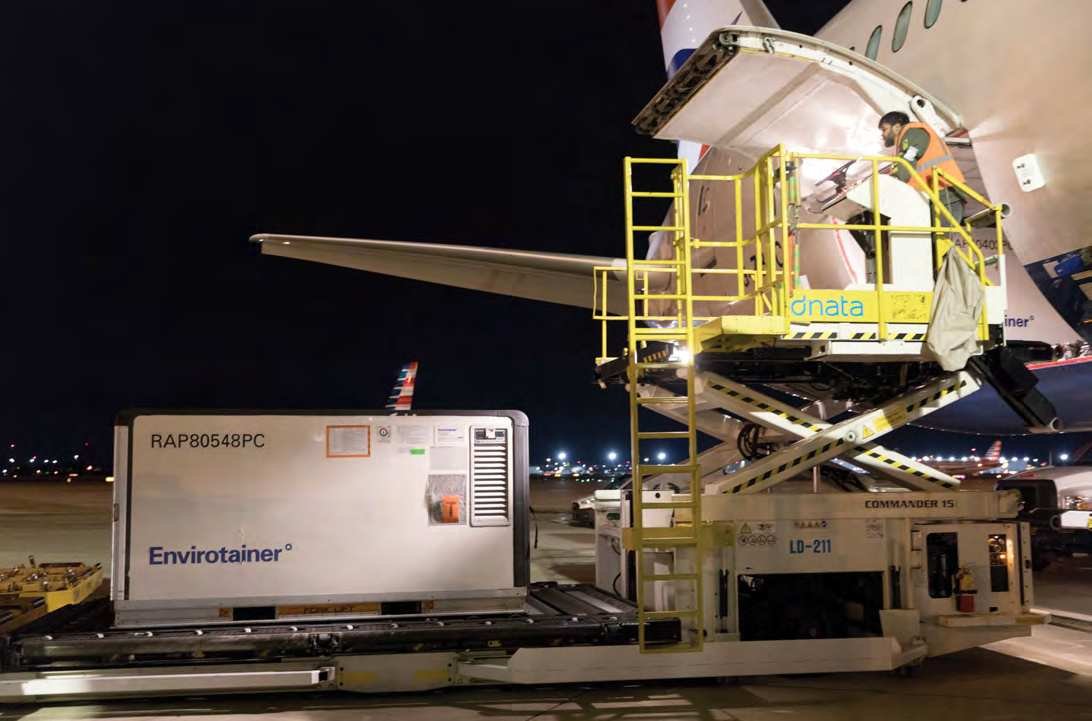 The last year has been a tumultuous one for airports but for the US air cargo sector it has been nothing short of unprecedented, according to Glyn Hughes, director general of the International Air Cargo Association (TIACA).

“From a North American perspective it was probably the most innovative year that this industry has experienced, as well as the most successful,” Hughes told Airports International. The stats certainly seem to back him up.