The Australian and New South Wales governments have announced that work on a rail connection to the future Western Sydney International Airport will start this year. Named after the pioneering Australian aviator Nancy Bird Walton, the airport will be connected to Sydney’s rail network via the new Sydney Metro. The airport will have two stations on its premises, one at its joint international and domestic terminal and the other at its business park. 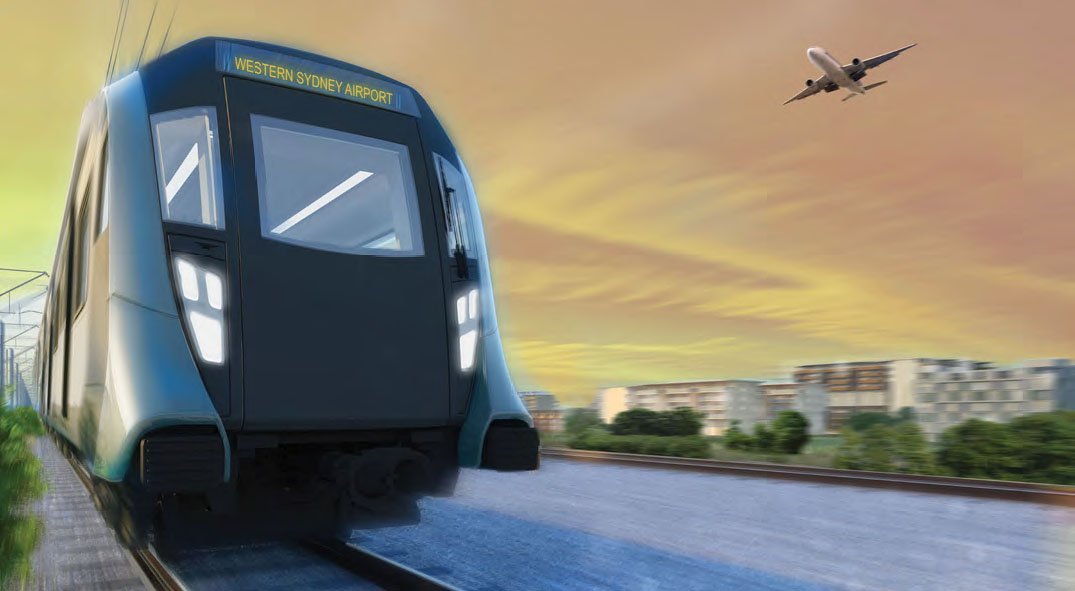 [This] is a once-ina-generation project that is already proving to be the catalyst for the transformation of Western Sydney Paul O’Sullivan, Western Sydney Airport

Western Sydney Airport chair Paul O’Sullivan said construction of the airport and its supporting road and rail projects would inject AU$20 billion worth of new infrastructure into the region: “Western Sydney International is a once-in-ageneration project that is already proving to be the catalyst for the transformation of Western Sydney.”

The airport is scheduled to open in 2026 with the capacity to handle 10 million passengers per year.