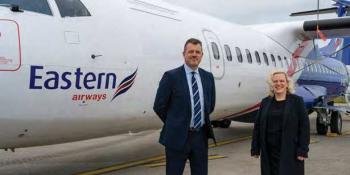 Aviation’s value to remote communities is being demonstrated once again, with a welcome return of year-round scheduled services between Cornwall and London, as Bernie Baldwin reports 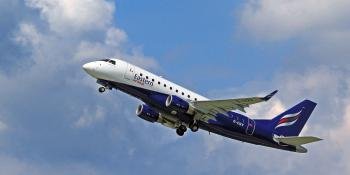 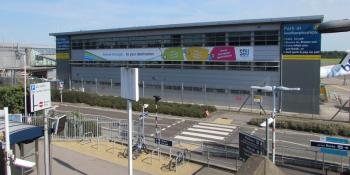 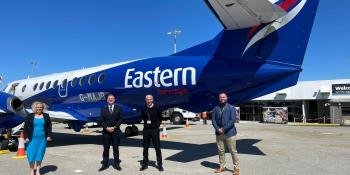 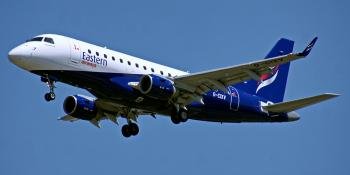 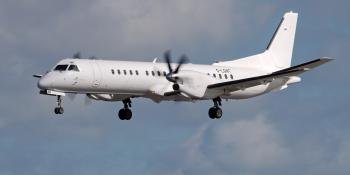 The unknown aviation economy worth £14m

Ever wondered why some airlines can operate cheap flights to obscure destinations and still make a profit? It’s because there’s a relatively unknown aspect of the aviation industry helping them do it… 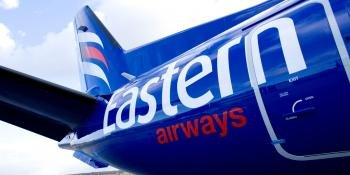 UK regional airline, Eastern Airways will resume its growing network of routes from Southampton Airport from June 22. The Humberside-based carrier is expected to relaunch an initial daily weekday service to Belfast/City, Manchester, Newcastle and Aberdeen followed by a further increase in destinations at later dates.