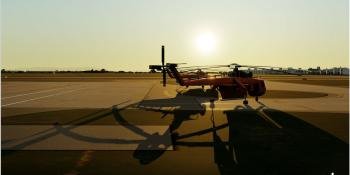 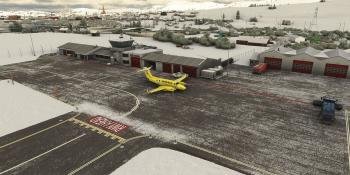 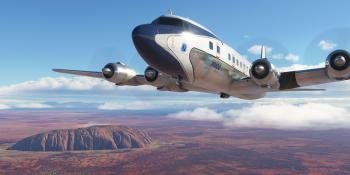 Created by the development team at PMDG Simulations, the Douglas DC-6 for Microsoft Flight Simulator is a highly detailed simulation recreated in authentic detail and realism. 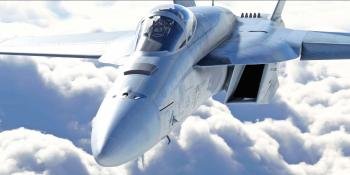 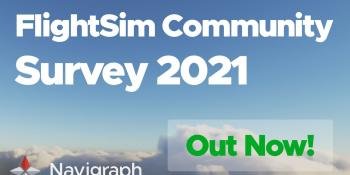 Navigraph is conducting a FlightSim Community Survey together with several major add-on developers and organisations within the flight simulation community. 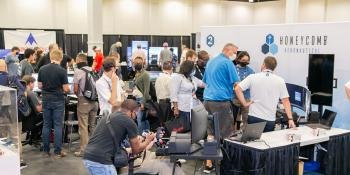 Following last year's show cancellation due to COVID, North America's community-driven flight simulation conference, FlightSimExpo has returned. Taking place over the weekend of September 24-26 at the Town and Country Resort in San Diego, California, it was run as a hybrid event with visitors attending in-person or taking part online. 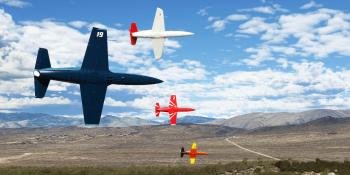 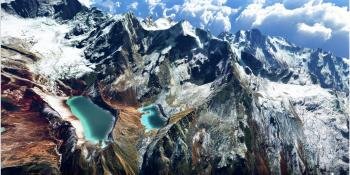 The next instalment of Orbx’s Microsoft Flight Simulator mesh product line - AS Himalaya and Central Asia Mesh is now available. 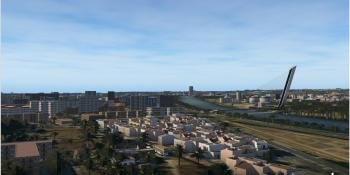 This massive 98,000 sq. mile region has a coverage area from Costa-Del-Sol and cities such as Malaga to the Sierra Nevada mountains and the historic city of Granada. 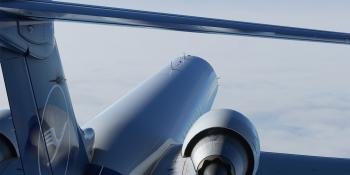