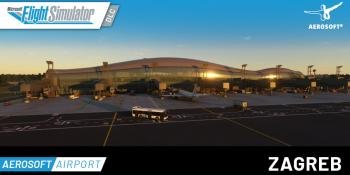 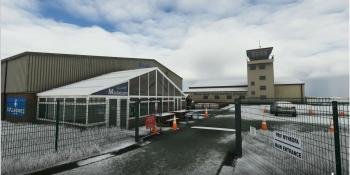 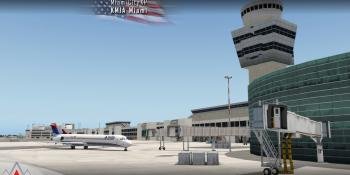 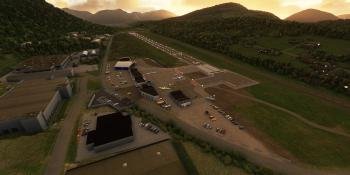 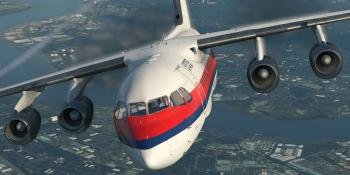 Just Flight, in partnership with Thranda Design, has released the 146 Professional for X-Plane 11. 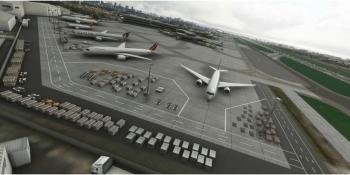 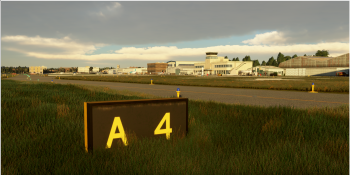 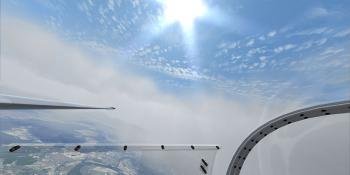 Aerosoft has revealed the first part of the World of Aircraft series ‘Glider Simulator’ will be released on May 26 and will be available on the Aerosoft online shop and Steam. 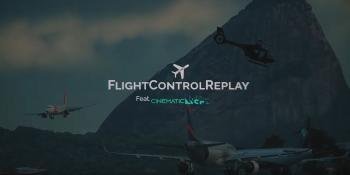 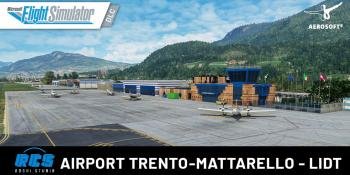