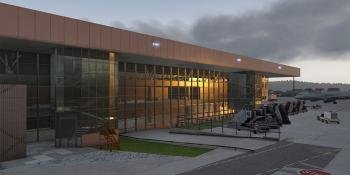 X-Plane Touches Down in the Capital of Dalmatia

Aerosoft has announced Split in Croatia is now available for X-Plane 11. 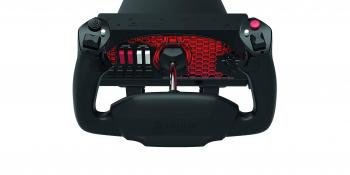 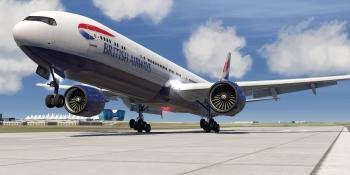 An Introduction to Flight Simulation

A brief history and overview. 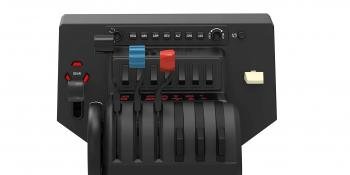 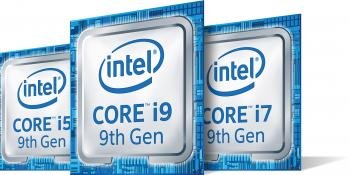 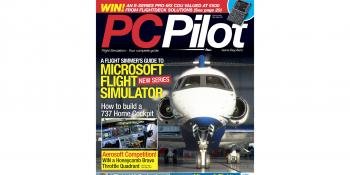 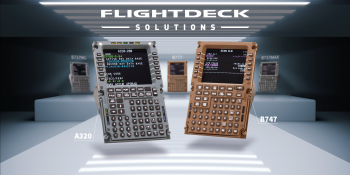 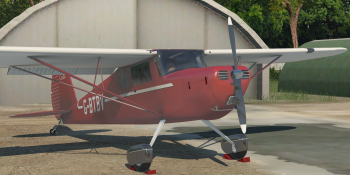 Developed by NKDesign, the package is an authentic replica of the real Cessna 140, featuring an accurate 3D model and six liveries. 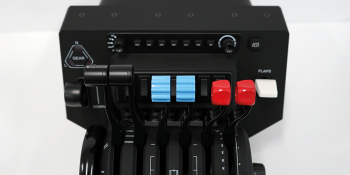 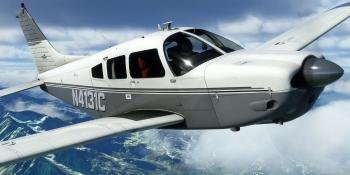 As the release of the PA-28R Arrow III for Microsoft Flight Simulator draws closer, Just Flight has released a work-in-progress video showing off the latest build.