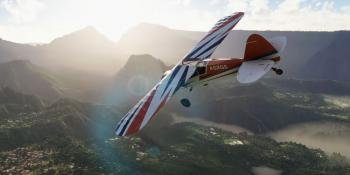 Asobo Studio has announced Microsoft Flight Simulator is coming to the Xbox Series X|S and with Xbox Game Pass on July 27. 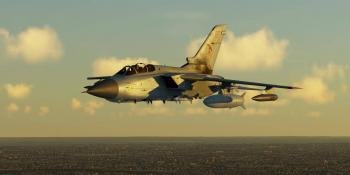 Just Flight has announced the Tornado F3 for Prepar3D v4/v5 has been released. 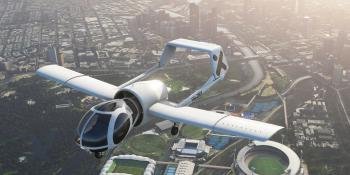 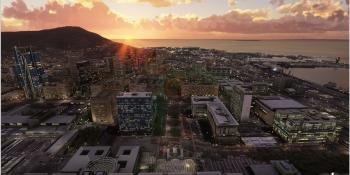 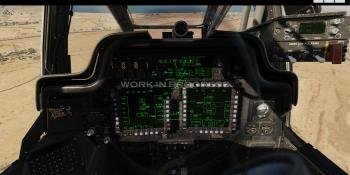 Eagle Dynamics is currently preparing the AH-64D for pre-order access for later this summer. 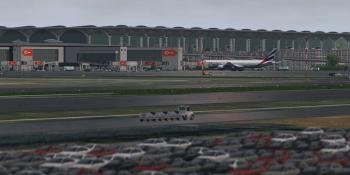 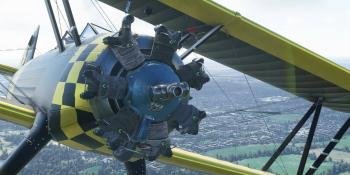 DC Designs and Just Flight have announced the PT-17 Stearman for Microsoft Flight Simulator is out now. 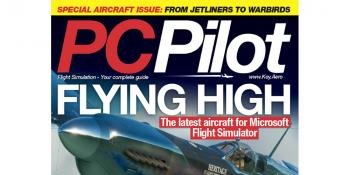 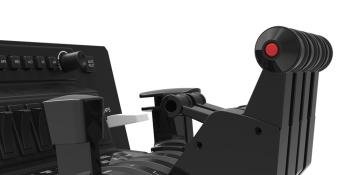 The Honeycomb Aeronautical Throttle Pack for the Airbus A319 - A380 is now available on Aerosoft’s online shop. 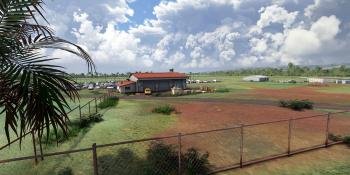