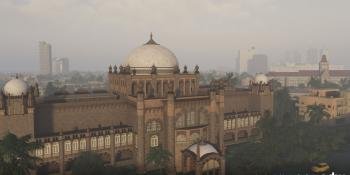 The next title in the Landmarks series in development and Orbx's first expansion for the Indian subcontinent is Mumbai. 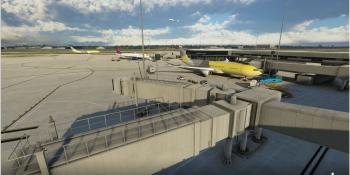 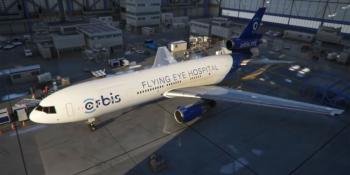 Asobo Studio has announced a new partnership with Orbis International, a non-profit organization transforming lives through the treatment and prevention of avoidable blindness, to give flight simmers the chance to virtually explore the Orbis Flying Eye Hospital. 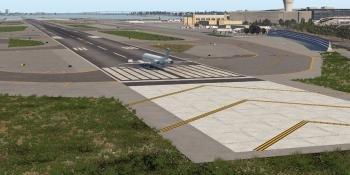 Peek into the future and see how the modern La Guardia airport will look after the construction and redesign phase is over in 2023. 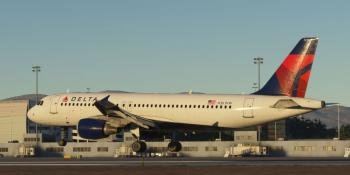 Fenix Simulations has announced a high-fidelity Airbus A320 for Microsoft Flight Simulator is in development. 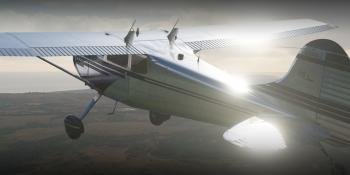 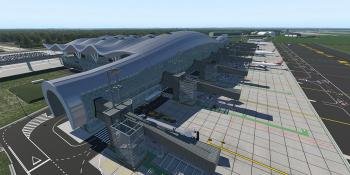 Zagreb Airport for X-Plane Out Now

Aerosoft has announced Zagreb Airport is now available for X-Plane 11. 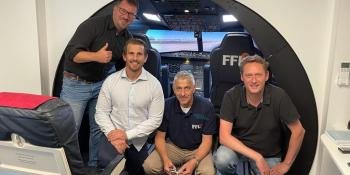 FFL Flight Training has acquired an A322 FNPT II MCC simulator from the German-based manufacturer Aerotask to support their increased demand for jet transition, familiarisation and ATPL training. 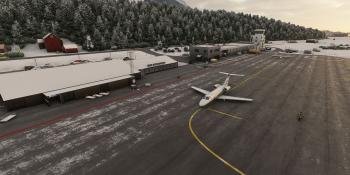 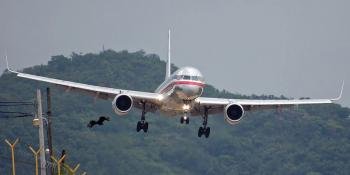 A flight that combines all of the normal challenges with high elevation, mountains and a short runway is guaranteed to pique the interest of those of us who enjoy a challenge. Such a place exists in the mountainous interior of Honduras, Toncontín International Airport.