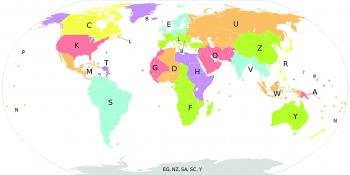 An ICAO code is a four-character alphanumeric sequence used to identify airports around the world and is defined by the International Civil Aviation Organisation... 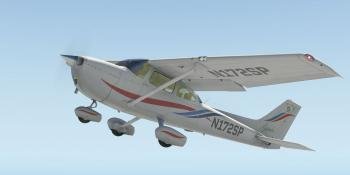 Flying by the numbers

Many would assume the ‘V’ in V-speeds is derived from ‘velocity’ but the term is actually from the French word ‘vitesse’ French for ‘speed’. 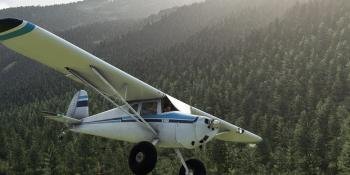 Aeroplane Heaven has released the Cessna 140 for Microsoft Flight Simulator. 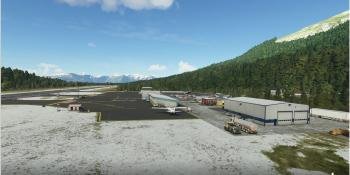 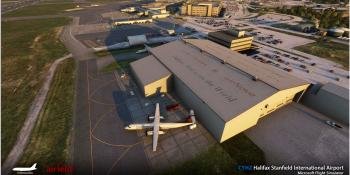 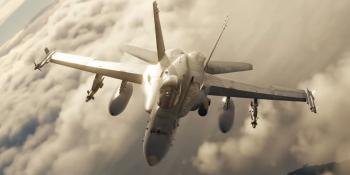 Eagle Dynamics has announced The Marianas Islands, a free map for DCS World is out. 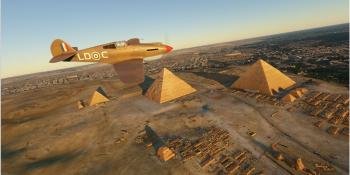 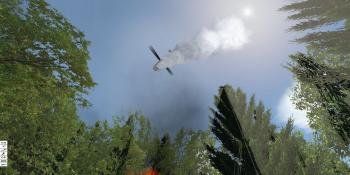 Civilian UH-1 Lifts Off in X-Plane

Nimbus Simulation has announced the civilian version of the UH-1 helicopter for X-Plane 11 is out now. 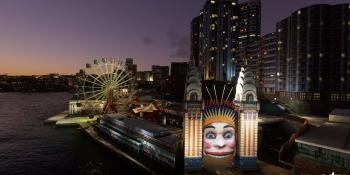 Available now on Orbx Central is the much-anticipated update to Cityscape Sydney. 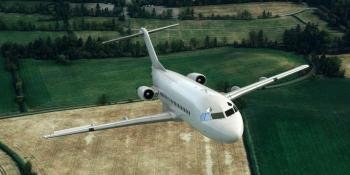 Just Flight has announced the Fokker F28 Fellowship for Microsoft Flight Simulator is now in development.