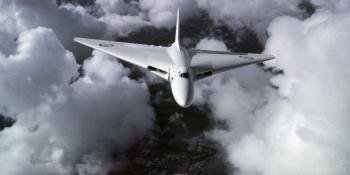 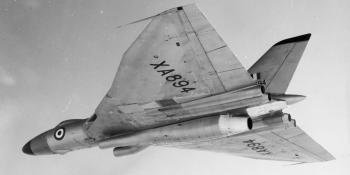 When you say XH558, for many people one thing immediately springs to mind: the Vulcan howl… A selection of great aviation images from our archives! 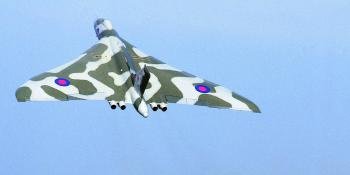 In the latest episode of the FlyPast Podcast, the team celebrates Vulcan Week on Key.Aero by chatting to Sam Scrimshaw, the Deputy Crew Chief on XH558... 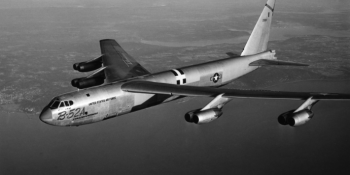 On this day 69 years, ago a prototype of the B-52 performed the bomber’s maiden flight. Still in service today, we present five photos from the early days of the Stratofortress... 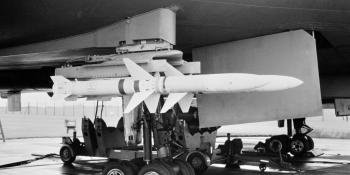 Inside the Vulcan’s bomb bay

Watch as Taff Stone, Chief Engineer at the Vulcan to the Sky Trust, discusses the deadly weaponry that XH558 could be equipped with... 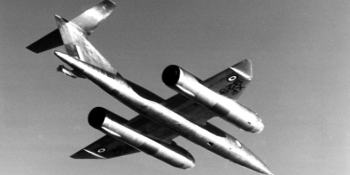 Nicknamed ‘The Flying Pencil’, the Bristol 188 performed its maiden flight on April 14, 1962. Here are five stunning photos of it from our archive You might think you know everything there is to know about the Avro Vulcan, but we've put together the ultimate quiz to find out just how much you really know... Cornwall Aviation Heritage Centre at Newquay Airport has received a grant of £40,300 from the Government’s £1.57 billion Culture Recovery Fund to help the organisation recover and reopen 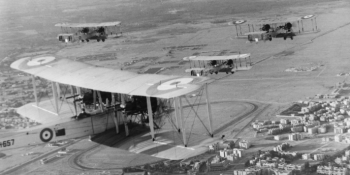 A commercial passenger-carrying development of the famous Vickers Vimy flew for the first time on April 13 in 1919. Check out these photos from our archive of some of the Vimy family of aircraft