DATAFILE Spinning continues to be, to this day, a subject... 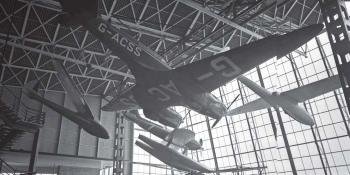 Looking back 70 years to the original ‘South Bank Show’,... 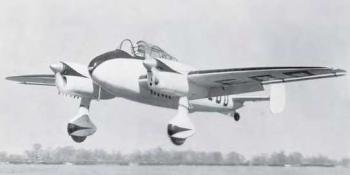 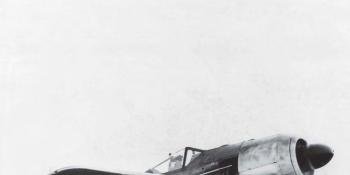 A DROP IN THE OCEAN

That was how one pilot described the contribution made by the... 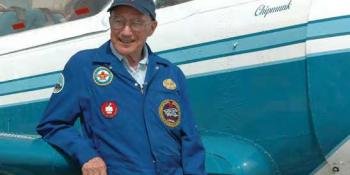 DATAFILE Born in 1918, George Arthur Neal got himself... 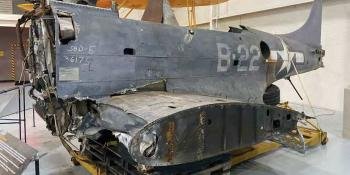 The fuselage of Douglas SBD-5 Dauntless BuNo 36175 arrived at... 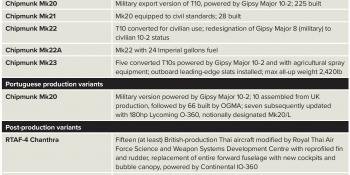 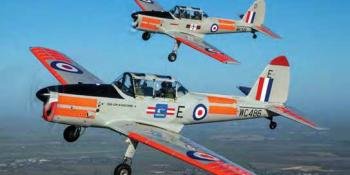 ‘CHIPPIES’ ON THE BBMF

DATAFILE The only two Chipmunks remaining on the UK... 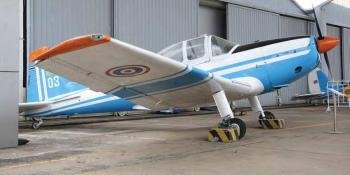 DATAFILE The Royal Thai Air Force itself developed the... 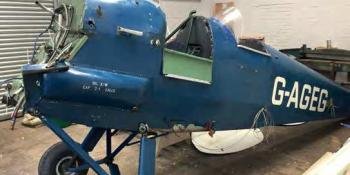 Tiger Moth G-AGEG, captured shortly after arriving in the Thomas...