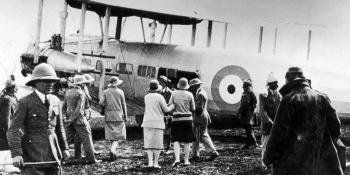 The recent extensive evacuation from Afghanistan was not the first such event from Kabul. As Vic Flintham explains, the earlier airlift by the RAF alone took place some 93 years ago... 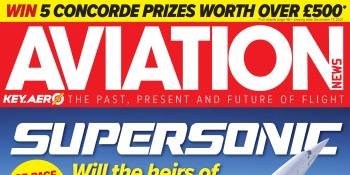 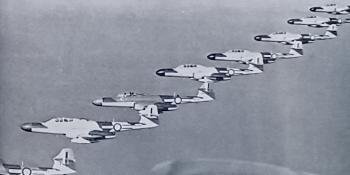 After a decade in service The Aeroplane’s July 9, 1954 issue looks back over the type’s development with a particular focus on 25 Sqn 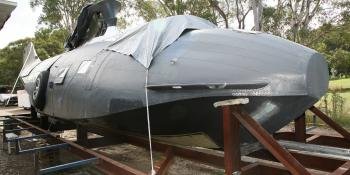 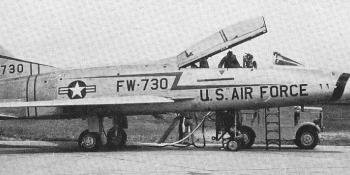 Supersonic in the Super Sabre in 1957

The North American Aviation F-100 Super Sabre was the USAF’s first supersonic fighter and The Aeroplane gave a first-hand account of flying in this fighter after John Fricker was taken aloft. His revealing report was published in the June 28, 1957 edition 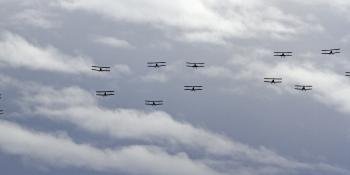 The secrets of the Tiger 9 formation team

Flying in formation is no simple feat, especially in a 90-year-old aircraft. Ben Dunnell from Aeroplane spoke to Jeff Milsom of the Tiger 9 aerobatics team to really get an idea of just what it takes…

The Flypast team report back on their whistle stop tour of Lincolnshire, revealing their highlights of a recent trip to Bomber Country... 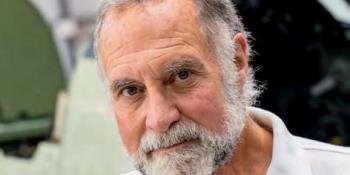 Work in the City brought this former US Navy P-3 Orion pilot to Britain — and the historic aircraft scene can be thankful it did... 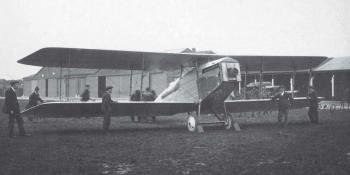 Two men in a Martinsyde

Everyone remembers Alcock, Brown and their Vickers Vimy, but they had many rivals in the race to fly the Atlantic first — and the one-off Martinsyde Raymor, named after its two pilots, was among them... 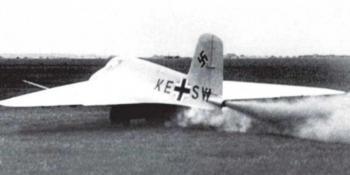