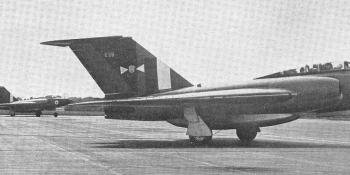 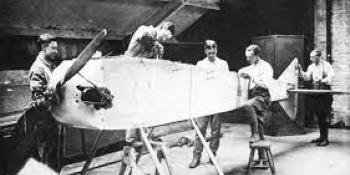 Farnborough: what makes it the aviation capital of the UK? Part 2

The two world wars and the period in between them proved to be crucial years in early aviation. Farnborough has become known internationally as the home of British military aviation, having been right in the centre of everything for over a century 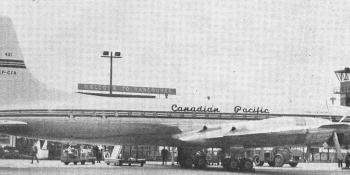 Flying Transatlantic on the Whispering Giant

Prior to the Britannia, nicknamed the Whispering Giant, entering service with Canadian Pacific Air Lines the esteemed F. G. Swanborough was invited to experience flying on this propliner from the UK to Vancouver to attend the opening of a new hangar for the type. He also took the opportunity while there to report on the civil aviation scene in western Canada for his article that appeared in the March 7, 1958 issue of The Aeroplane 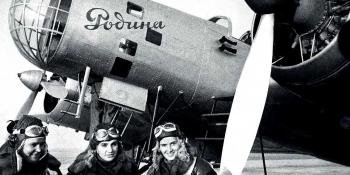 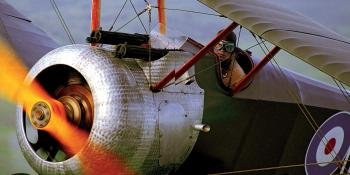 Phil Makanna is Lord of The Skies

For more than 45 years, Phil Makanna has been capturing incredible images of aircraft in flight. It’s a passion that has seen him photograph an unrivalled range of rare, exotic and historic models spanning the entire history of flight... 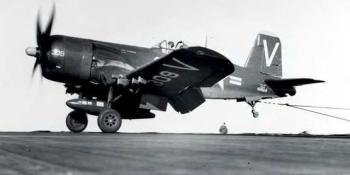 A History of Aircraft Carriers 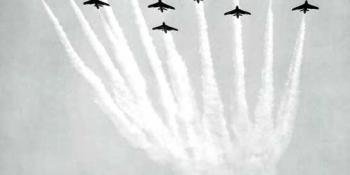 On the 70th anniversary of its first flight, Bertie Simmonds reflects how the graceful, elegant and deadly Hawker Hunter was the greatest aircraft to come from the pen of Sir Sydney Camm 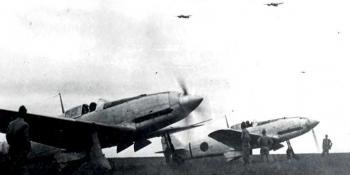 The Lightning & The Swallow 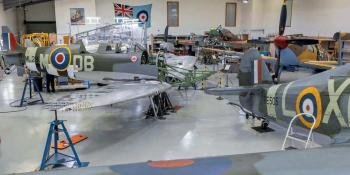 With numerous projects on the go, the Heritage Hangar at Biggin Hill is always bustling with activity. Darren Harbar visited the former Battle of Britain airfield to see how plans are progressing… 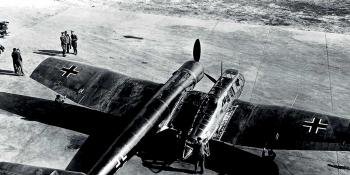 One of the more unusual aircraft to emerge from Germany’s aviation industry during the Nazi era was the Blohm und Voss BV 141. Malcolm V Lowe describes this unconventional type’s protracted development and eventual fate