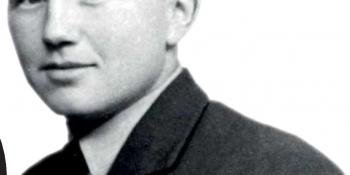 Above and Beyond: RAF observer Jack Strain

For this episode we're joined by Peter Neale, one the friendly and knowledgeable volunteers from the Spitfire and Hurricane Memorial Museum based at former RAF Manston... 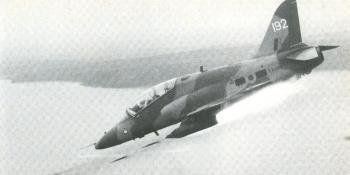 An interesting snapshot, from the January 1981 issue of Aeroplane Monthly, of RAF fast jet training from a time when the air force was ramping up aircrew throughput to populate the growing Tornado GR.1 force 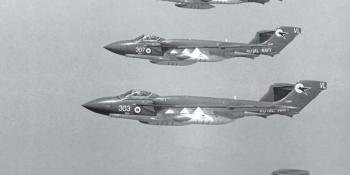 Founded by 892 Naval Air Squadron, Simon’s Sircus was one of many legendary jet display teams to grace British airshows during the 1960s 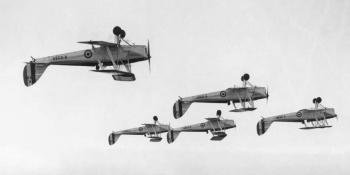 Recreating a spectacle that hadn’t been seen since the 1930s,... 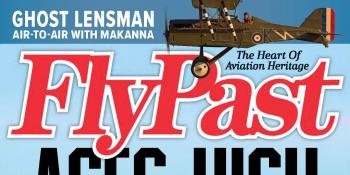 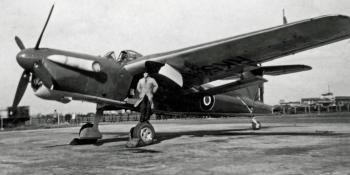 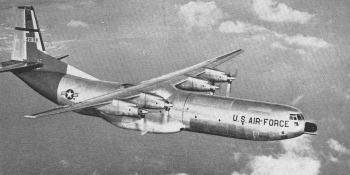 The Aeroplane, in its June 21, 1957 issue, reported on the progress of the massive Douglas C-133A being manufactured for the US Air Force 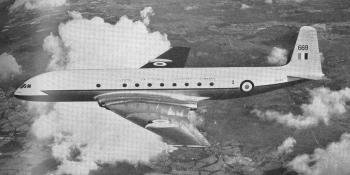 A revealing account of RAF Comet operations from the May 17, 1957 issue of The Aeroplane 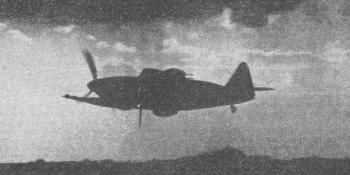 Astonishing Details of Air War from 1941

The Aeroplane published surprisingly detailed weekly reports of the aerial campaigns of the RAF and the Luftwaffe during World War Two - this example is from the May 16, 1941 issue