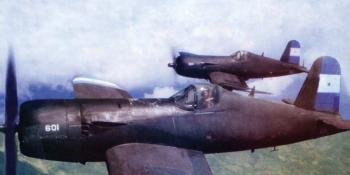 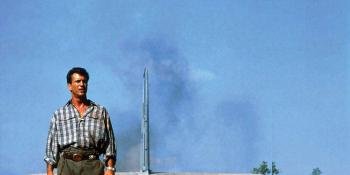 “HOW DID THEY GET IT MADE?”

A film about the CIA’s clandestine air transport firm engaging... 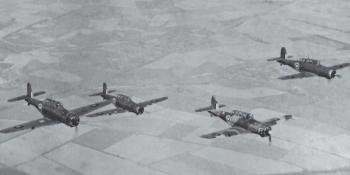 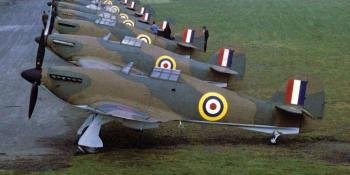 “Reality was exceeding my wildest dreams”

Being involved in the Battle of Britain filming generated all sorts of emotions, and so it was for a member of the engineering team, tasked first with returning Spitfires to flight and then keeping them ‘on the line’ 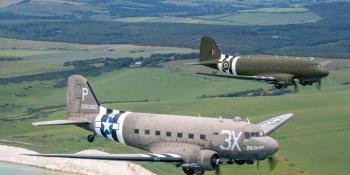 In World War Two and the Berlin Airlift, these two Douglas C-47s played their part. Now, owned by leading flight experiences operator Aero Legends, these fine veterans are embarking on the next phase of their careers — and passenger flights might be back on the agenda, too 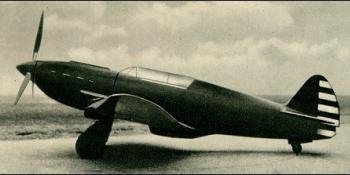 Previously, we brought you the stories of Yekaterina Budanova and Lydia Litvyak, World War Two’s only female fighter aces. Their lives would soon become interwoven… 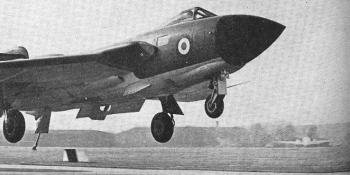 Revealed – the precision engineering of the Sea Vixen

A revealing report on the production of the Sea Vixen from the April 4, 1958 issue of The Aeroplane

For Episode 32 we’re joined by photographer Darren Harbar, specialist in classic aviation photography and familiar name with Flypast readers and fans of his air to air photography... 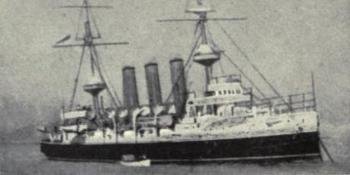 28th July marked the anniversary of the beginning of World War One. Key.Aero explores how the First World War gave birth to British carrier aviation 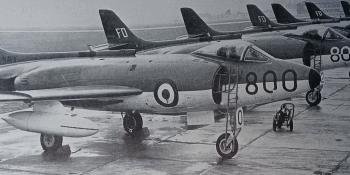 A report on the trials unit and technical developments incorporated in the Royal Navy’s new Scimitar multi-role fighter from the April 4, 1958 edition of The Aeroplane