How airports can manage the ‘tidal wave’ of COVID-19 documentation

According to the International Civil Aviation Authority, the number of passengers who took to the skies decreased by 60% in 2020. However, due to the implementation of the UK’s travel traffic light system, this summer has seen an increase in European travel. A welcomed decision by UK passengers, but for border control, immigration desks, ground handlers and airlines this has caused a significant strain for daily operations.

One of the biggest challenges that border control, immigration desks, ground handlers and airlines are facing is a tidal wave of health documentation that requires validation before departure. To allow for European travel to continue, passengers must prove they are COVID-19 free before being allowed to fly, showing a negative test or paper health certificate, or using a digital health wallet or app to confirm their health status. Passenger locator and declaration forms also add to the documentation mix to be managed airside. 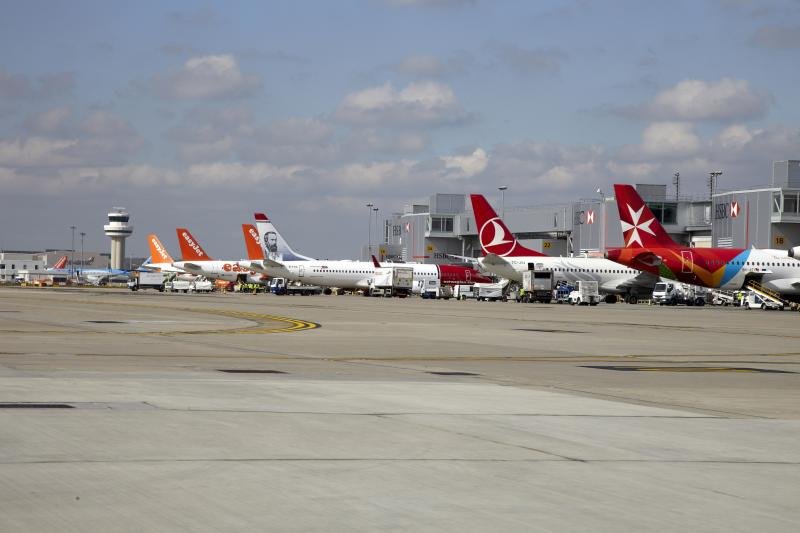 This influx of paperwork has caused long delays at airports for passengers. For example, during England’s late August bank holiday, travellers were waiting for up to four hours at London Heathrow Airport to get through border control. To alleviate these delays a solution is required that can handle health wallet QR codes, physical certificates and boarding passes in one unified platform. So, when passengers turn up to border and control desks, the checking of documents is more seamless and easier to digest, minimising airport delays. 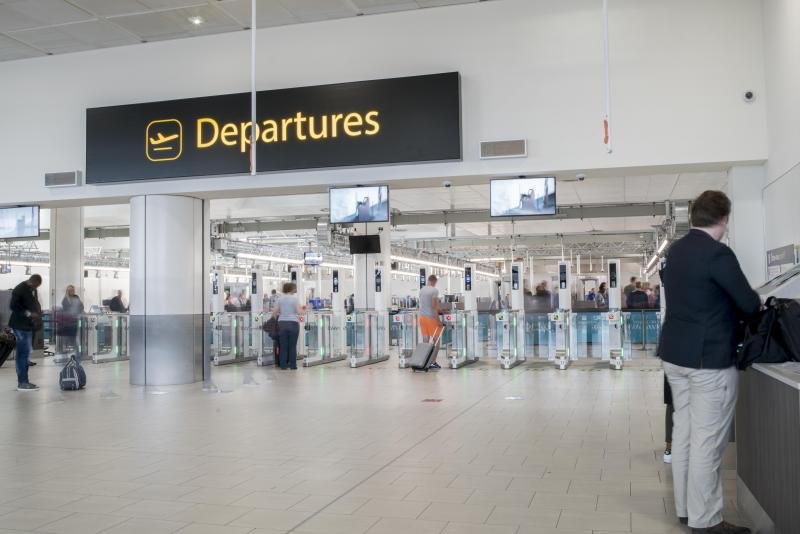 Furthermore, COVID-19 has caused substantial disruption to ground handlers and has demonstrated the need for the standardisation of ground handling processes and procedures to reduce the complexity of working between multiple airlines, airports and ground handling platforms. Airports and airlines need to carefully consider their current ground handling contracts and focus on performance payments tied to asset utilisation rather than simple turnaround times with penalties. Ground handlers also require innovative technology, so their processes and procedures are completed within a short time frame, whilst ensuring the safety of passengers and keeping airport delays to a minimum. 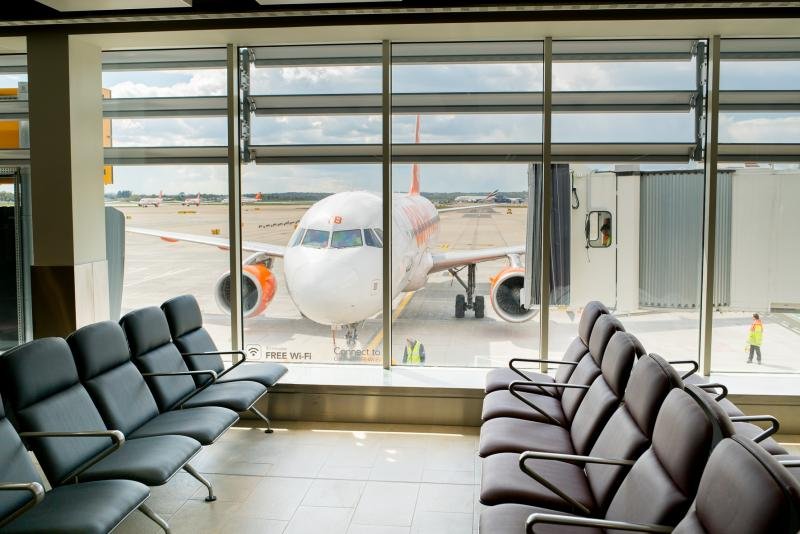 There has also been significant pressure placed on airlines to confirm all documents are checked and are compliant with current government guidelines. This has caused airlines and airports to struggle with fragmented processes and duplicated document checks. Airlines are also having to employ additional people to review documents at check-in or centrally, a cost that most can’t cope with due to the restricted airline schedules that have been implemented since 2019. 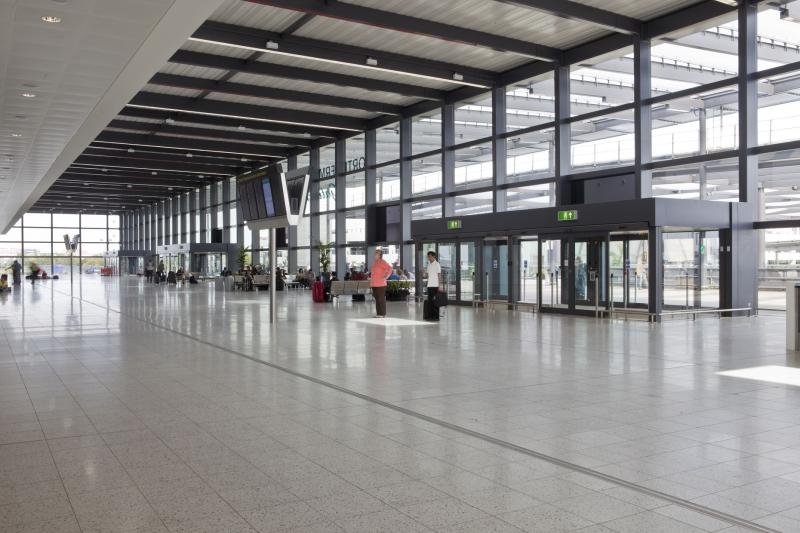 The answer lies in technology; specifically, a complete and fully integrated, all-encompassing solution that allows airports and handling crew to process biometrics, health wallet QR codes, physical certificates and boarding passes in one unified platform. A universally agreed-upon test result and vaccination proof system simply aren’t possible with so many countries using different methods and formats to test, trace and certify their citizens.

Until cost-effective technology is implemented, long delays and queues will remain a fact of life for airport and airline operations. And if passengers are put off by travelling due to the complexity of navigating multiple certificates and platforms, as well as an increase in overall journey time, the resurgence in travel may fall too late for some.