The opening of a new passenger terminal at Bahrain International Airport has propelled one of the Arabian Gulf’s oldest gateways into the 2st century, reports Heba Hashem 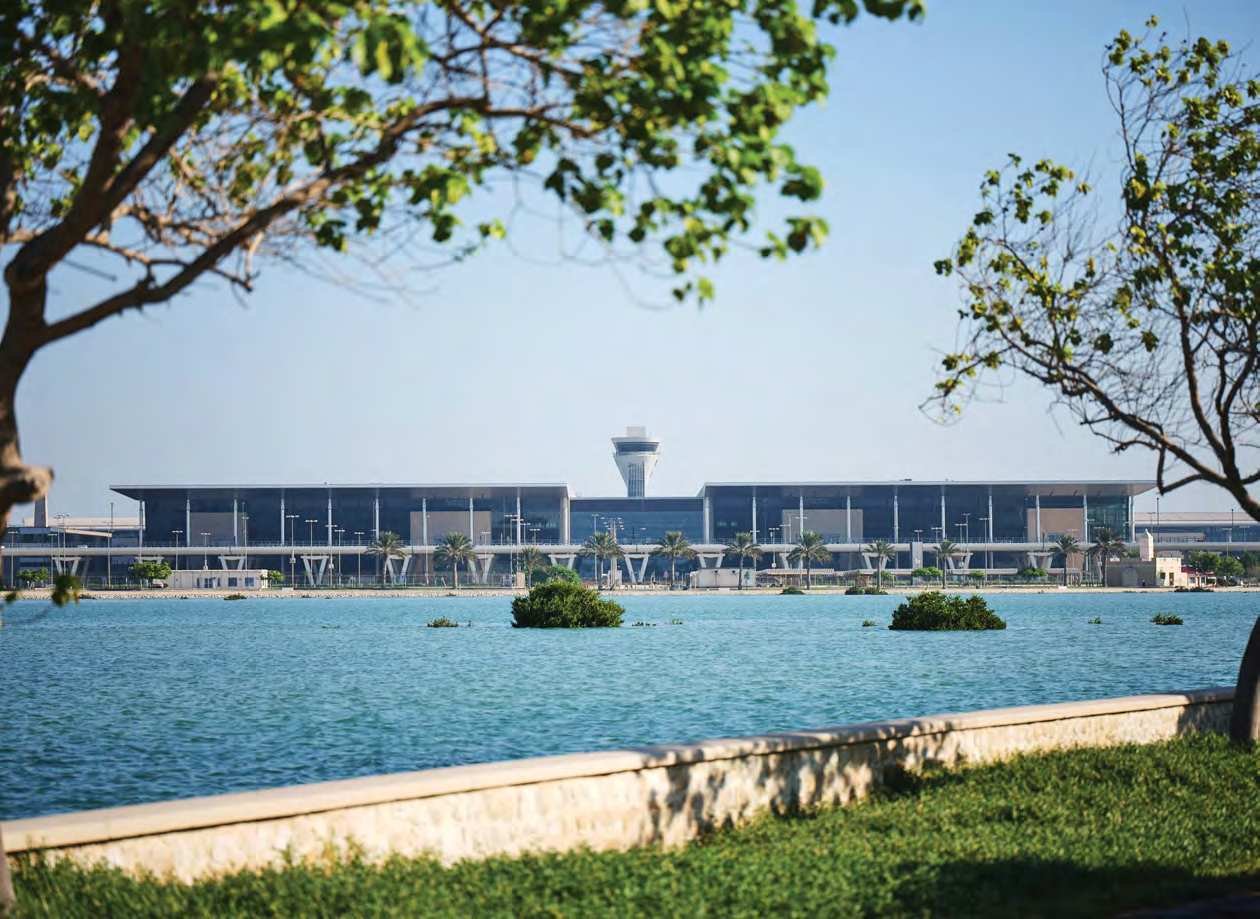 Bahrain International Airport from the adjacent Dohat Arad Lagoon, a natural ecological reserve known for its bird life, including flamingos, herons and oystercatchers
Bahrain Ministry of Transportation and Telecommunication

The Gulf kingdom of Bahrain is kicking off 2021 in style with the grand opening of its new airport passenger terminal, a 210,000m2 building that is four times the size of the existing facility.

Officially opened on January 28, the new terminal is capable of processing 130,000 air traffic movements a year – up from 95,500 in 2019 – and will have a handling capacity of more than 4,700 bags an hour. Airport operations have been moved to the new facility, which will provide an improved customer experience to passengers flying through Bahrain InternationalAirport (BIA).

The project is part of a $1.1bn airport modernisation programme being developed by the country’s ministry of transportation and telecommunications and the Bahrain Airport Company (BAC). The programme aims to triple the airport's annual capacity to 27 million passengers by 2040 and represents the largest investment in the aviation sector of the last two decades for this country of 1.7 million people.