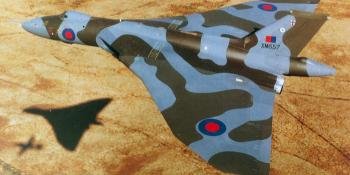 End of the deterrent V-Force

As the 1960s drew on, times changed for the ‘V-force’. No more was it a triumvirate of types, and no longer was the strategic nuclear deterrent to the fore 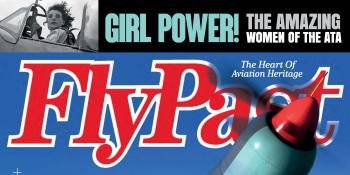 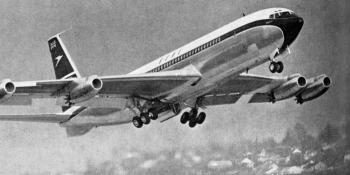 Behind the scenes of a BOAC Boeing 707 delivery

In its December 9, 1960 issue ‘The Aeroplane and Astronautics’ described the process of testing and certification of a new Boeing 707 for BOAC. The author was also onboard the delivery flight from Seattle to London 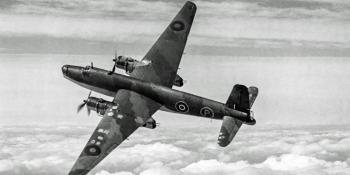 Try your Bomber Command knowledge out in this penultimate themed quiz! 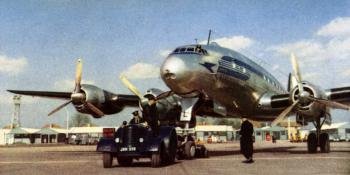 IN PICTURES: Rare colour photos of propliners at London airports in 1949

A selection of colour photos of airliners visiting London airports was published in the May 27, 1949 issue of ‘The Aeroplane’ 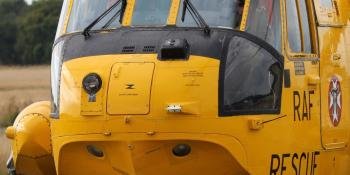 This week's Picture of the Week was captured by Joseph Evans 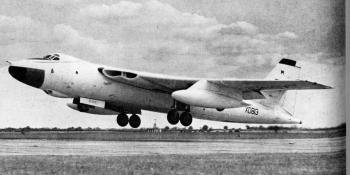 A Valiant start to the V-Force

The Valiant nuclear bomber was the first aircraft used by the RAF as an in-flight refuelling tanker. The details of this and other developments with this V-bomber were detailed in the July 29, 1960 issue of ‘The Aeroplane and Astronautics’ 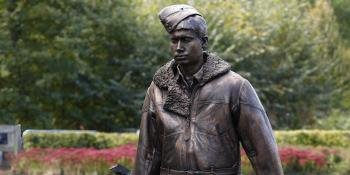 For this episode, we're joined by Dave Gibson for a fascinating chat about World War Two airfields of Lincolnshire. 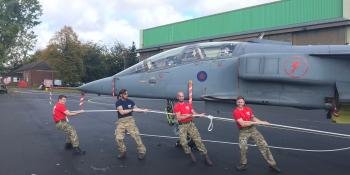 A team of four aircraft technician instructors of No. 238 Squadron, RAF Cosford, have set themselves the challenge of pulling a Jaguar aircraft 238 metres along the airfield’s main runway on Wednesday, October 27...