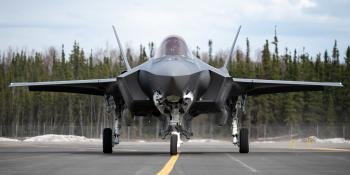 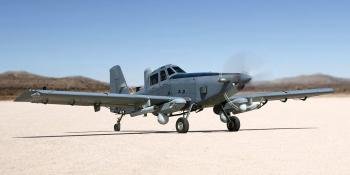 L3Harris Technologies and Air Tractor have teamed up to produce the AT-802U Sky Warden, which they describe to be an affordable, production-ready aircraft designed for airborne ISR and other missions in extreme combat environments 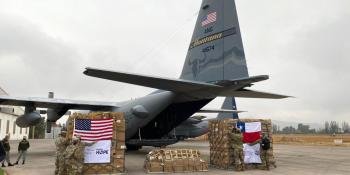 US donates first of two C-130Hs to Chile 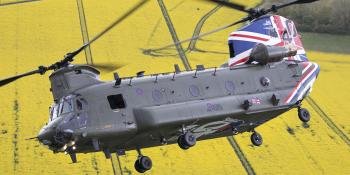 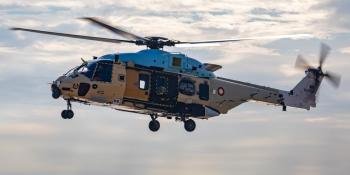 New orders down, revenues up for Leonardo's helicopter business

Defence and aerospace prime Leonardo registered new orders in Q1 2021 worth €3.42bn, the same as declared during the same period last year, despite its helicopters business segment recording a €631m downturn in terms of new orders compared to the first three months of 2020 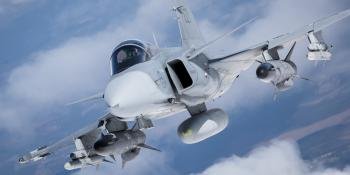 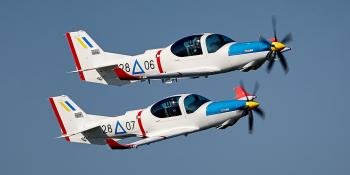 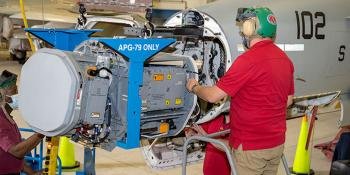 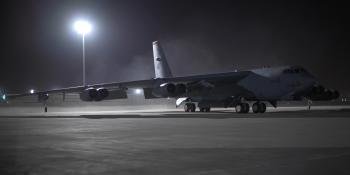 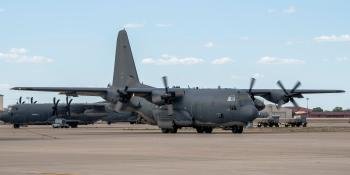 The Latest Military Aviation News All in One Place

This is the only website you need for the latest in military aviation news and analysis with specialist webpages focusing on the fastest and largest aircraft in the world, the airforces and their pilots. From this central hub you can find links to the many categories of articles within Key.Aero that provide that in-depth coverage of military aviation. Learn about the varied facets of military aviation, its history and its fighters, transports and the airshows where they can all be seen on static display or in flying displays overhead.

All the latest news you will want to read about the airforces of the world, large and small can be found in this one place. The United States airforce, the Russian Federation airforce, the Republic of Korea airforce, and China’s People’s Liberation Army airforce, have some of the largest fleets in the world. The challenges that face these airforces, and others, range from the management of ageing fleets to working with industry to develop the latest aircraft technologies for the entry into service of fifth generation and stealth capable fighters and bombers.

Discover everything about the deadliest military fighter aircraft in the world in this section. Links to expert resources and articles can be found here for the fast jets from the world’s biggest manufacturers, Lockheed Martin, Russia’s Sukhoi Design Bureau, China’s Chengdu Aircraft Industry Corporation, and the European consortium that is Eurofighter Typhoon. News and analysis of their aircrafts’ capabilities are easy to find along with comprehensive background information of the world’s key models and makes of fighter. The Mach 2 capable Boeing F-15 Strike Eagle air superiority fighter, able to intercept an enemy’s fighters at long range, the agile Sukhoi Su-35 designed to win up close engagements with its thrust vectoring; and the radar defeating stealth aircraft from Lockheed Martin, the F-117 Knighthawk, the F-22 Raptor and the F-35 Lightning II, can all be found here along with many other fast jets.

The largest aircraft in any fleet, in this section you can discover the history of, and the latest technology developments for, these behemoths of the sky. With huge wingspans and multiple engines, the global nature of conflict since the 20th century has required the international reach of these massive long-haul aircraft. From the United States Airforce’s Lockheed C-5 Galaxy to the Antonov An-124 Ruslan of the Russian Federation airforce and the Airbus A400M used by various other European airforces, the military transport aircraft carrying men and materials around the world can be found in this comprehensive resource.

The Royal International Air Tattoo, RAF Cosford air show, China’s Zhuai airshow, Germany’s ILA Berlin and Russia’s MAKS International Aviation and Space Salon are all shows that provide fantastic opportunities to see, hear and learn about the latest in military aircraft from fast jets to strategic bombers. Key.Aero’s military aircraft show section will keep you up to date with the latest news provided by its reporters attending these major airshows, and others, around the world that have military displays presenting the latest capabilities.

See all of our articles on military air shows