As the world’s third oldest airline, coming in behind Dutch flag carrier KLM at the top and Colombian airline Avianca in second, Qantas’ claim to fame is that it is the oldest continuously operating airline in the world.

Hudson Fysh and Paul McGinness, together with local grazier Fergus McMaster, founded what would later become the national carrier. This was just 17 years after the first powered flight by the Wright Brothers, two years after the end of World War One and at the tail end of the last major global pandemic, the Spanish Flu.

The new airline focused on conquering the country’s unique geography which was a major barrier to the growth of modern Australia. Its chances of success were deemed so slim that early backers of the project called their investments “a donation”.

Initially carrying post between outback towns, the airline was flying passengers to Singapore by the 1930s. By the end of the next decade, its strategic importance saw it nationalised and in the 1960s it was an early adopter of the jet aircraft that brought about the rise of global travel. Qantas invented business class in the 1970s, switched to an all-747 fleet in the 1980s, was privatised in the 1990s, founded Jetstar in 2004, went through major restructuring in 2014 and, by 2020, had recently completed several important ‘firsts’ in non-stop travel to Europe and the US. 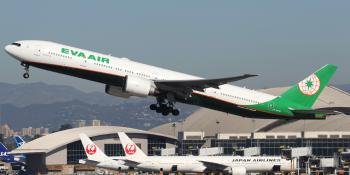 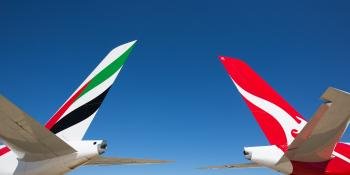 We're literally in it for the long-haul this week as we put your knowledge of the world's longest routes to the test. From Australia and New Zealand to the USA and Middle East - we're criss-crossing the globe with this selection of sky-high questions. 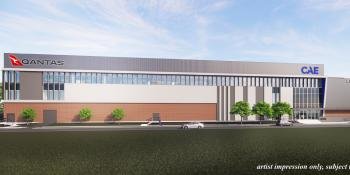 A new purpose-built facility will enable the Qantas Group to train up to 4,500 crew annually on current and future aircraft types. 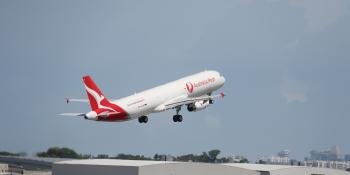 Qantas Freight is set to boost its narrowbody fleet of aircraft to meet growing e-commerce demand. Read here on Key.Aero to find out more... 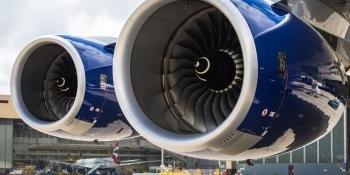 Which airlines are still flying the Airbus A380?

With the news that Lufthansa is gearing up to reintroduce the Airbus A380 to its fleet, Key Aero examines the current state of play across the 15 global super jumbo operators in this special report 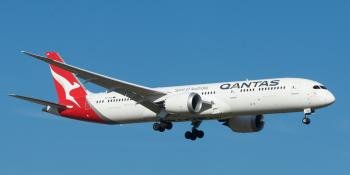 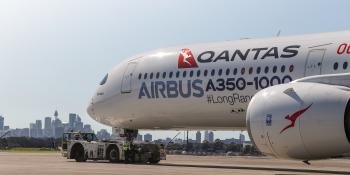 Qantas and its milestone Airbus order: A new chapter for Australian aviation 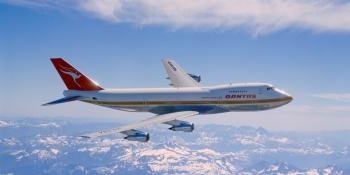 With Australia's borders open to tourists (and AvGeeks) once again, there's never been a better time to test your knowledge of Aussie aviation history! From first flights to brand-new airport gateways - this special quiz will have you swotting up on all things Down Under 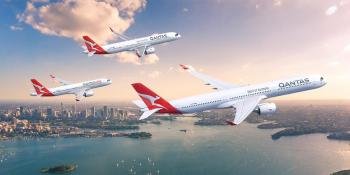 Qantas firms HISTORIC Airbus order: Everything you need to know

Major developments have taken shape ‘down under’ as Australian-based Qantas confirmed at a ceremony in Sydney yesterday (May 2) firm orders for a trio of Airbus types in a historic move – the flag carrier states this would “reshape its international and domestic networks over the next decade and beyond”. Read all about the juicy details here! 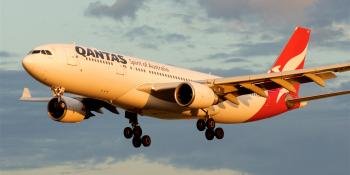 Which new long-haul cities does Qantas plan to fly direct?

Qantas has confirmed intentions to add a pair of non-stop, long-haul services in 2022, with a new Indian city planned first, followed later this year by a destination in South Korea, both on the link from Sydney/Kingsford Smith – to find out more detail, read ahead!